"I like my name, but I think Ruth is a better one" 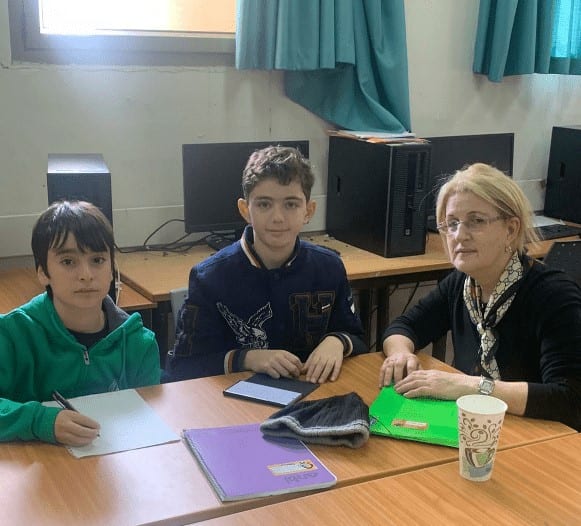 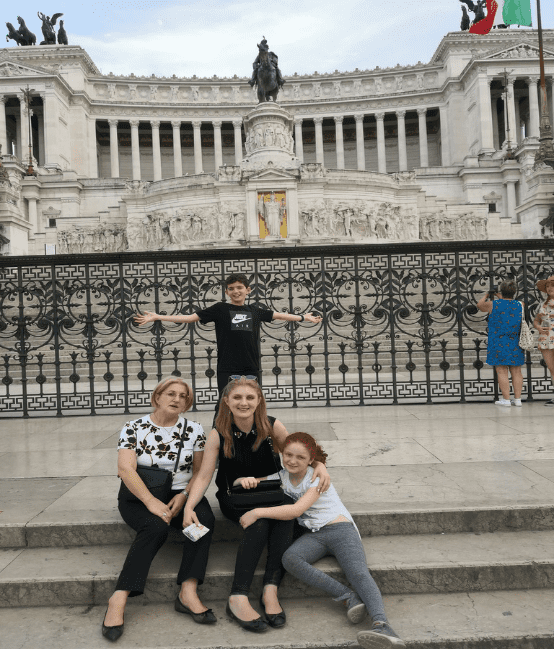 The summary of Raya's life

Raia's Grandmother called Ruth, she was named after her grandmother.

The origin of the name Raia is Ruth.

Raia said: "I like my name, but I think Ruth is a better one."

Raia's dad chose the name 'Raia' in memory of his mom.

The meaning of the surname

The meaning of the surname Biniashvili is "child of Binia".

Her immigration to Israel was difficult.

She didn't know how to speak Hebrew at all, and she had problems to find work easily. she started working in a factory for about 6 months then she worked as a Pharmacist in Bat Yam.

Raia says: "In Israel, I started to learn Hebrew, to work and I got used to the country and to the people, I didn't have a lot of friends and I didn't celebrate Bat-Mitzva".

A Story from her childhood

When she was young, she got a white rabbit when she was on vacation. She called him Bella. When her father's friend came to visit he got the rabbit and made from him skewers. Raia said: "I really liked the rabbit, and I was very sad when she found out the rabbit died."

Her pregnancy was very difficult and the doctor said that she won't be able to give birth, she won't have children. Fortunately – she gave a birth and she has one daughter, my mother Eti.

We were enjoying to listen Raia's story.

”I like my name, but I think Ruth is a better one“