"They took a small trip to L.A. not knowing they would move there" 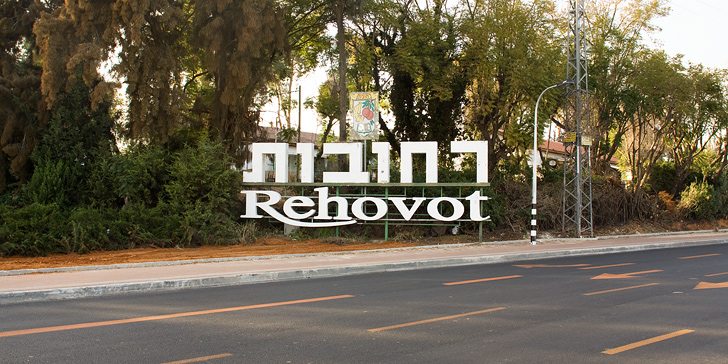 From Rechovot to Los Angeles

My safta,Yael Kubani, was born in April 18, 1944 in Rehovot, Israel. Her house had a big bedroom which all her family slept in, a small kitchen, a small dining room, and an average bathroom. She spoke only Hebrew until the sixth grade; when she started to learn English. The food she ate was mostly Yaminite and Israeli food. Yael’s family moved to Israel in 1924. They moved to Israel because they decided that it would be safer to live there than were they lived before. In her childhood, she liked to pick figs from her tree, and go out on the streets to sell them. So she can have her own money to spend on what she desired. Yael attended a school called, Moria. She attended that school because that was the school that her and the neighborhood she lived in were allowed to attend. The school had a policy that the boys and girls learned, played, and ate separately. She studied Math, Torah, Hebrew, History, Behavior, and how to speak English. All the categories were taught in English or Hebrew. Sadly, Yael and her class never experienced going on a school field trip.

Yael was in a group of six girls who were friends. She felt really comfortable hanging out with each other. When they would hang out, they would play hopscotch and jump rope. Both Yael’s parents were born in Yamin. Yael’s mom’s name was Saida, and her dad’s name was Zecharia. Yael said that her parents were very nice and that they were very loving and sweet. Yael’s parents got married in Yamin. Zecharia’s job was to sell grapes that the family grew in the backyard and to craft with silver. Saida’s job was being a janitor and selling special homemade Yaminite bread.

Now, Yael likes to travel around the world with her husband Ezra. Yael likes to show her Judaism by respecting Shabbat and eating kosher.  After Yael and her husband had kids, leaving everything behind, in 1983, they took a plane ride to Los Angeles for a small trip. Not knowing, that they would love it so much that they would move there. They had a struggle staying because they left three of their children behind in Israel. One married with one child, one in the army, and one 16 years old, still in school, but its no hassle to buy them a one way ticket to Los Angeles. In order to move to Los Angeles as a resident, it is required that you have a Green Card, but Yael and her husband didn’t have one. Thankfully, her husband worked for a man that helped him obtain his Green Card. Since Yael’s husband has a Green Card and Yael is married to him, it benefits both of them, and lets them live in the United States as residents.

”They took a small trip to L.A. not knowing they would move there“