Pogrom
Wikipedia - A pogrom is a violent massacre or persecution of an ethnic or religious group, particularly one aimed at Jews.

"Bennie and Helen were, and still are, ardent Zionists"

Always Intent on Settling in Israel 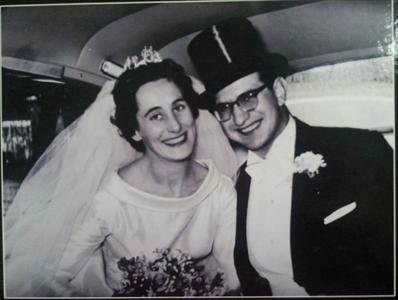 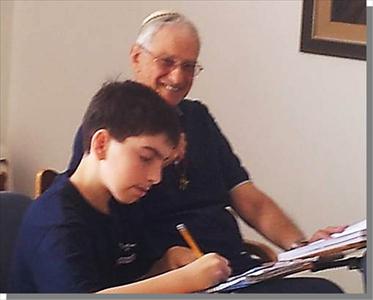 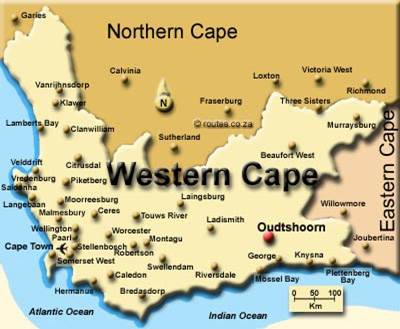 The Jewish History of Oudtshoorn
Due to the pogroms in Eastern Europe there was a huge Jewish immigration to America and South Africa, including Oudtshoorn. 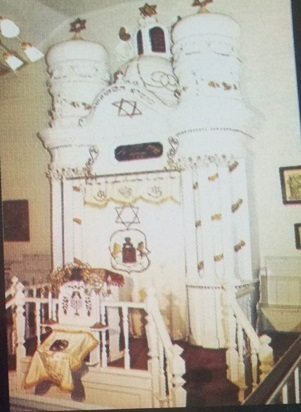 The main reason for immigration to Oudtshoorn was due to riches which they believed could be made from Ostrich feathers: which were a very popular fashion in Western Europe. 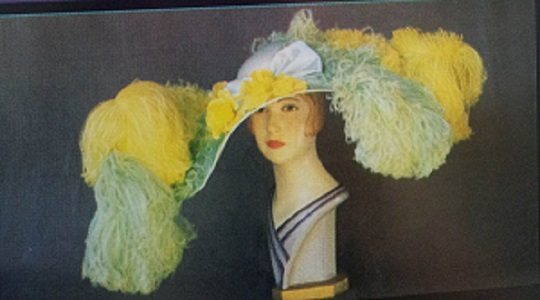 Bennie’s Father
Bennies father, Aaron was born in Moghilev  Belarus and came to Oudtshoorn with his family in 1906 and there he met his wife, Miriam, Bennie’s mother.
Bennie’s Mother
Miriam was born in Bloemfontein in 1899 and came to Oudtshoorn where she met and married Aaron and they raised 4 children viz: Shima, Hillel, Bertha, and Bennie being the youngest.
Early Life
Bennie was born in 1931 in Oudtshoorn. Since there were no kindergardens that time, Bennie stayed most of the time at home, where he learned to speak Yiddish and Afrikaans, even before he could speak English!
Childhood
In 1938 Bennie attended the Hebrew school where he learned English (at last!) and Arithmetic. In addition, he also learned Jewish history and how to read Hebrew. Bennie was a leading figure in the young Jewish society  of  Oudtshoorn. He played Rugby for his highschool team, and passed his matric (bagrut) in 1947. 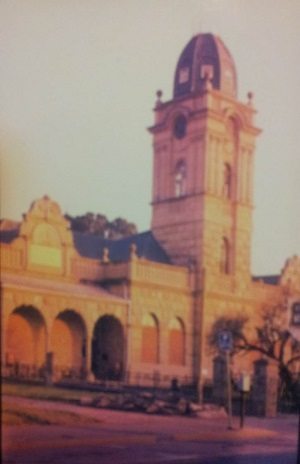 College Studies
Bennie studied pharmacy at "Cape Towm Technical College” and qualified from it in 1954. Then he worked in various pharmacies until May 1955 when he went to London. 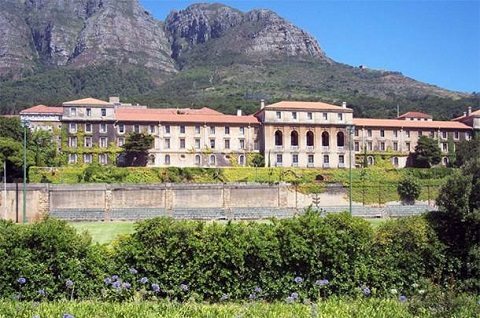 London And Europe
He worked in various pharmacies and saved some of his money to travel in Europe. While working, Bennie met his future wife, Helen.In August of 1955 he toured around France and then he hitchhiked to Italy, Switzerland, Denmark and finally Finland. 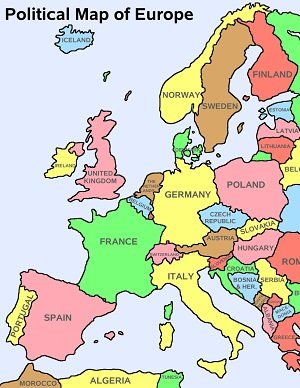 The Wedding
Bennie returned to South Africa after his travels in Europe, and went to London to marry Helen on 29th March, 1959.
After the Marriage
After their marriage, Bennie and Helen settled in Wellington, South Africa, where they opened their own Pharmacy.  Bennie and Helen were very involved in the Jewish Community of Wellington. Their 4 children, viz Trevor, Ruth, Aviva and Michael were born there.After living in Wellington for nearly 20 years, Helen and Bennie went to live in Cape Town
Life in Cape Town
Bennie opened another pharmacy at Cape Town Station.Once again both Bennie and Helen were very involved in the community life. The synagogue they attended was the oldest in South Africa, having been established in 1842. Bennie was also involved with the Zionist societies in Cape Town, including raising funds for projects in Israel.
The Last Years in Cape Town
After selling his pharmacy in 1994, Bennie worked  in hospitals in Cape Town. Including Groote Schuur Hospital, which was world famous, as the first ever heart transplants took place there in 1967.(The first 2 recipients of heart transplants in the world were both Jewish and had lived in Cape Town.)
Aliyah
Bennie and Helen were, and still are, ardent Zionists, and were always keen to settle in Israel. They finally made Aliyah in March 2009, following their 2 sons who had made Aliyah, in 1992 and 1995 respectively. The last family member to have made aliyah (so far) was one of their two daughters in August 2012.
The Family in Israel
By 2009 they had eleven grandchildren in Israel. They became great grandparents for the first time just before Pesach this year (2013). There are now 4 generations of Katzman's, all living in Israel. Bennie and Helen are now living happily in Protea Village. 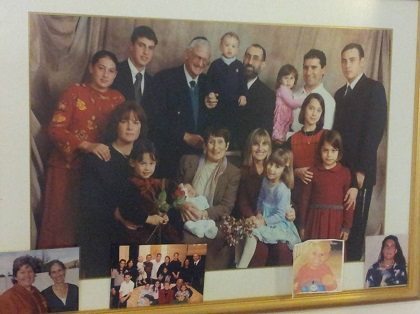 Reflection
During the past few weeks I have had the privilage of researching and documenting Bennie Katzman’s life. Beyond the fact that Bennie lived and lives a fascinating life, which in itself was amazing, he is also an amazing person. It is an absolute honor and pleasure to interview him. Thank you Bennie for all the stories that you told me!
Click here to watch Bennie's presentation on YouTube
Published on July 2013

Pogrom
Wikipedia - A pogrom is a violent massacre or persecution of an ethnic or religious group, particularly one aimed at Jews.

”Bennie and Helen were, and still are, ardent Zionists“