"Even though history is being made here, I’d rather be with you"

WWII on the Pacific Front 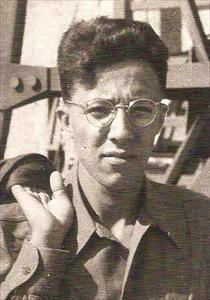 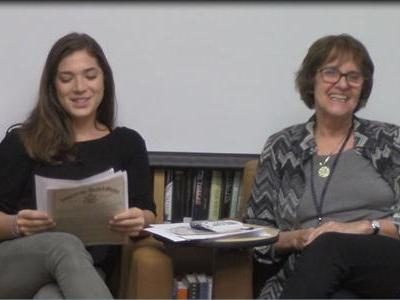 Rebecca Medvin: My great-grandfather, Jacob Dines, was a soldier in World War II and was aboard the USS Missouri, the warship where the Japanese surrendered to the Allies and signed
the peace treaty
This is a letter that he wrote to my great grandmother on September 2nd, 1945, describing the dramatic signing of the peace treaty, signed that day

I guess you've read all about the surrender ceremonies in the newspapers and seen pictures in the newsreels. I was right there, baby, and that's no B.S. I saw everything except the signing itself. And if you look closely you might see me in the crowd. I know that some of my buddies are in it. I was in arm's length of all the guys that really carried the weight in the war  [….]

By the way, the envelope of this letter should have a special stamp commemorating that this ship was in the initial landing at Tokyo harbor…

Here's a little picture of what I saw from the surrender ceremonies… McArthur is just as pictured, a great big guy with plenty of color. Stillwell was just a little fellow, about my size, which was news to me. They were all easily recognizable from their pictures. The Japs were solemn face and so were the Chinese. The English of course were stolid as ever. Most colorful were the Russians. They were all big red cheeked guys . They had lots of their own news photographers running all over the place  […]

The whole thing was quite colorful and if there was anything I forgot I'll tell you when I get home. With me personally there's not much new. I don’t know what's going to be. However, one thing I'm confident. This I believe is the final operation of yours truly. And I hope I'll be home by next spring. The army wants to send home 5 million men in the next 12 months and I'm sure I'll be one of them . […]

I miss you and the kids something awful. Even though history is being made here, I'd rather be with you . […]

I love you very much, 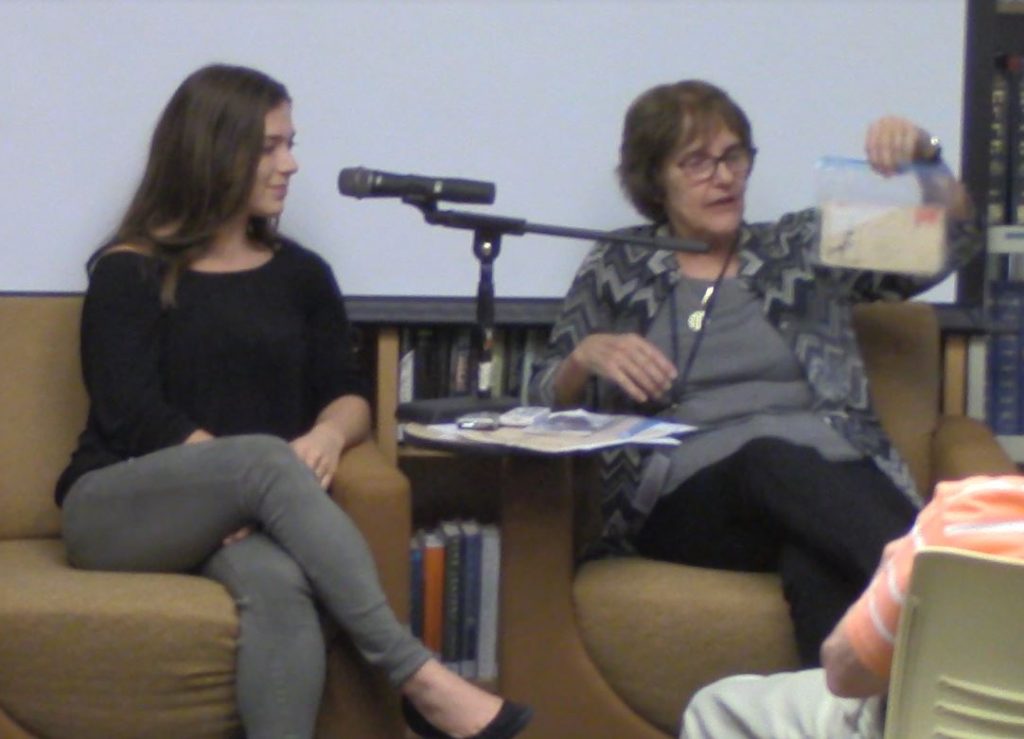 Etta Gold with the original letter
Etta Gold was documented with her granddaughter Rebecca Medvin at Temple Beth Am, Pincrest, Florida. Rebecca is a graduate of U.C. Berkeley. The program is run in cooperation with the Jewish Genealogical Society of Greater Miami

”Even though history is being made here, I’d rather be with you“