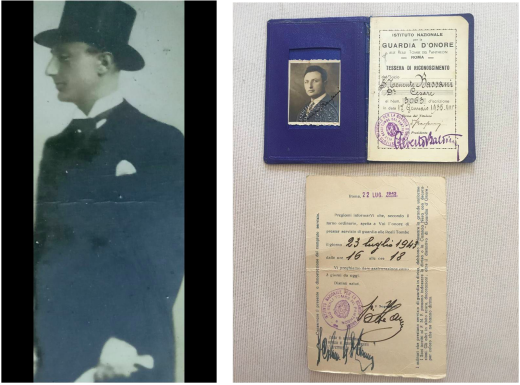 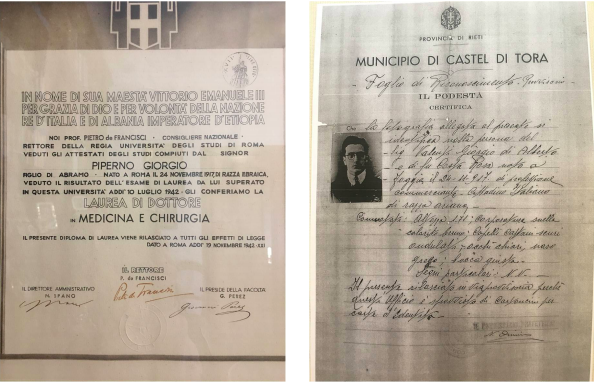 Everybody in the Family

.My family history is similar to all Jewish families during World War II. They were forced flee Nazi persecution, but that's why I was born as I am .My great-grandfather, Cesare Bassani, lived in Mantua, a small town in Northern Italy He worked as an official of the Ministry of Finance. Because of the racial laws he was forced to quit his job and flee to Rome when the Nazis' invaded Northern Italy

In Rome he met my great-grandmother Anita Duranti who was hidden in a convent with her mother and sister. They had also managed to escape from Ancona. Shortly after the end of the war they returned to Mantua, where they married and where my frandmother Daniela Bassani was born in 1947. At the same time, during the war, my great grandparents Giorgio Piperno and Emilia

Tedeschi with my grandfather Alberto Piperno (born in 1940) and my grandparents Giuseppe Di Segni and Lella Piattelli lived in Rome where they had been forced to hide in the countryside or even in the sewers to escape capture and death in Nazi concentration camps. My great-grandfather Giorgio Piperno was a pediatrician and .could offer medical benefits in exchange for food and hiding places

After the war my grandparents grew up attending Jewish youth centers fighting the newborn State of Israel's haters.

In 1971 my parents Angelo Di Segni and Micol Piperno were born in Rome. They grew up loving Israel as their land. They met at the Young Leadership of Keren Hayesod Rome where they carried out fundraising activities for Israel. 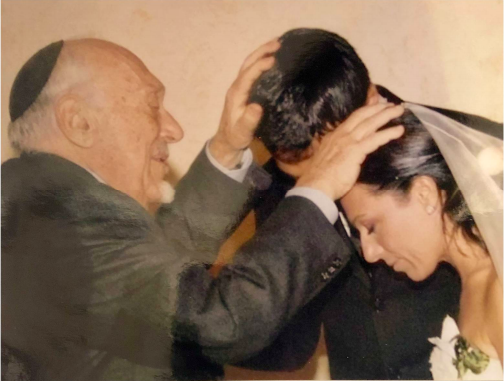 Currently my father works in the fashion world. He worked for Valentino, Fendi and Gucci Group as a retail manager Italy. My mother works in a dental clinic as an accountant. They really would like me and my brother Gavriel to come to Israel to study and….BH … to live.

Me and my family 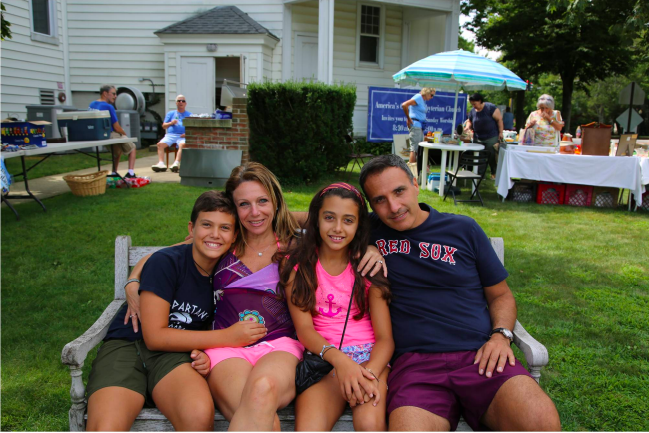 From left side: my brother Gavriel Di Segni, my Mum Micol Piperno, me and my Daddy Angelo Di Segni