"Finally, Mina came to Israel in 2011, where she lives happily today with her husband"

Traveling around the World 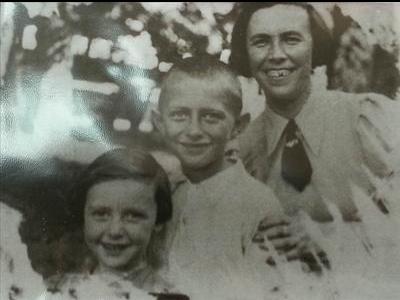 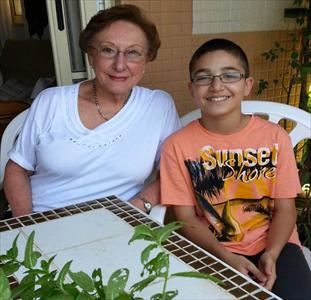 The Beginning
Mina was born in Chelm, Poland on January 1st 1934 .Her parents’ names were Isaac Jacob Ajl and Bat- Sheva(Orenstein). 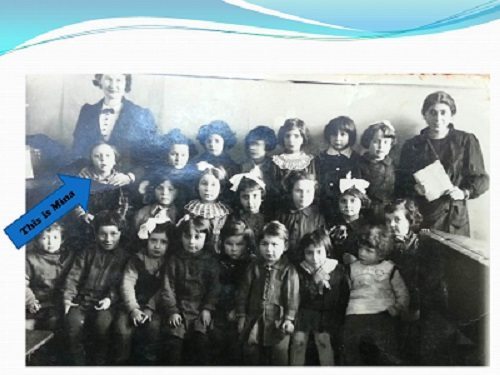 Leaving Poland
She left Poland in 1938 with her mother and  brother  in order to join her father in Swizerland. 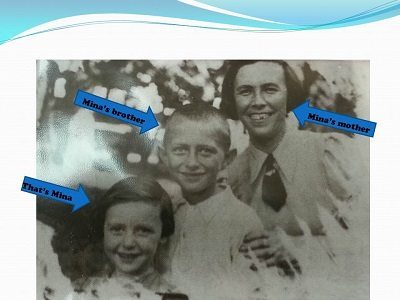 Education
She went to a cronvent school till she was 12 years old. Later, she went to high school and college in Johannesburg. 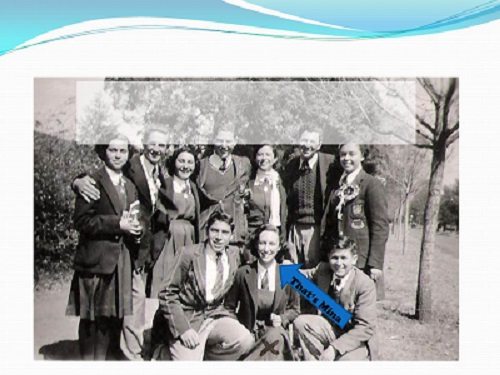 More About Mina
In 1951 she joined her parents, who lived in Bulawayo, Rhodesia (Zimbabwe). 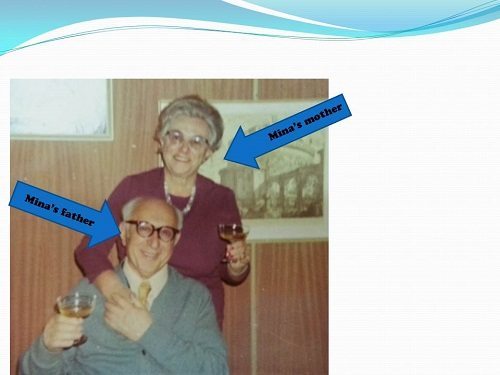 Mina’s Family
She has one brother named Mike, who lives in Ashkelon with his family 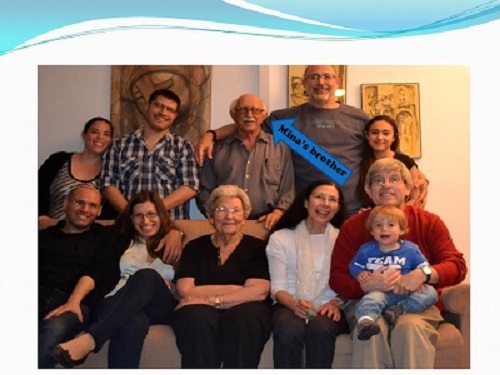 Marriage
In Zimbabwe she married Bernard Dorfan and they have two children – a son and a daughter. 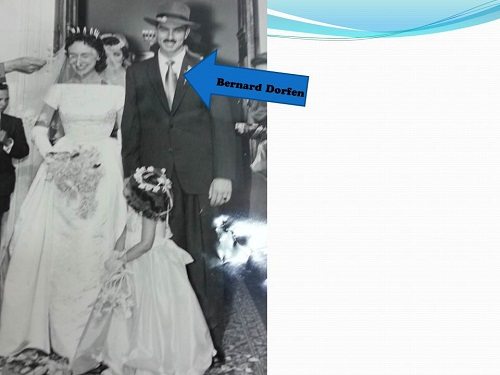 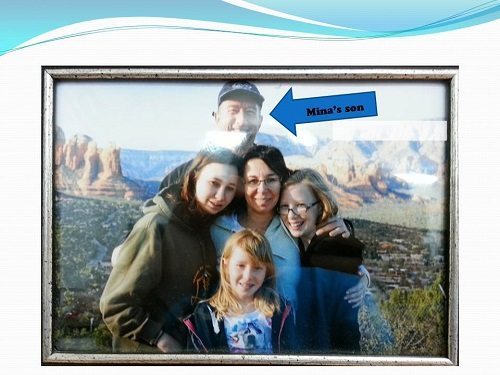 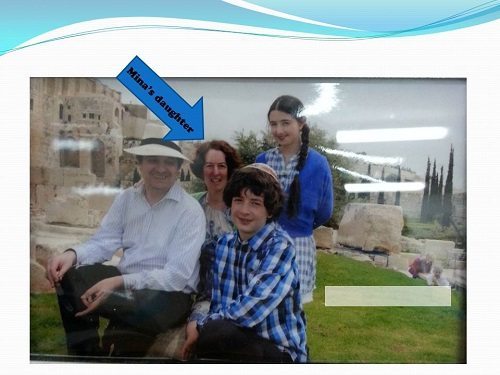 Travels
She went to live in Johannesburg in 1976. Then she lived in New Jersey for 3 and half years. Later she returned to Johannesburg.
Aliyah
Finally, Mina came to Israel in 2011, where she lives happily today with her husband.
Relatives 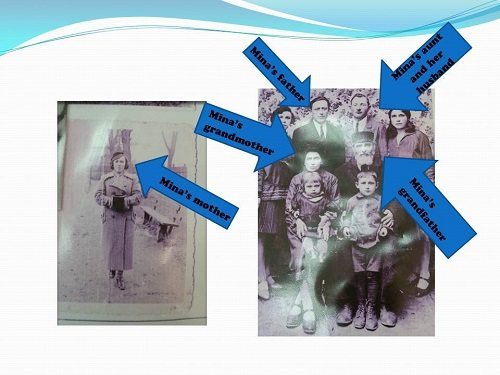 Reflection
I enjoyed working with Mina so much. I really hope to see her again soon.
Click here to watch Mina's presentation on YouTube

” Finally, Mina came to Israel in 2011, where she lives happily today with her husband“