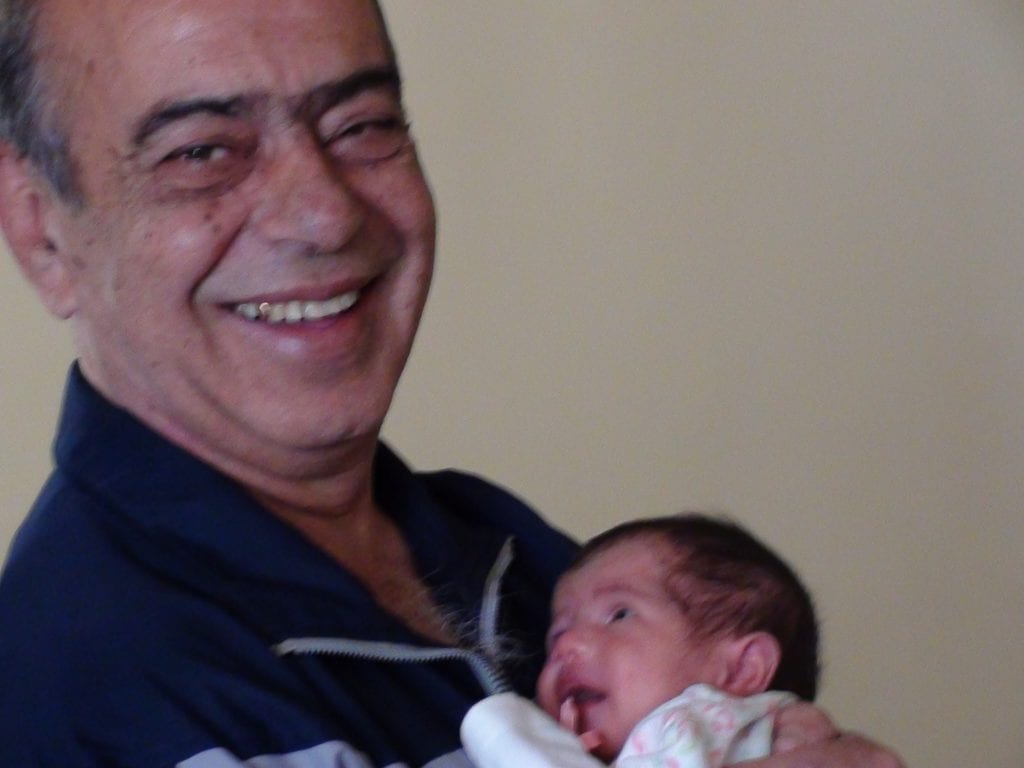 How did Elihau come to Israel

My grandfather's name is Elihau, the origin of the name Elihau is like Elihau the prophet.

There is no any special story behind his name . He  got this name because  his parents thought it is a good name for him. His surname is Priev and this surname is given  from generation to generation .The meaning of this surname is a fruit-pri in the Hebrew language .In Uzbekistan every surname ends with ov or ev so his surname is pri-ev and pri in Hebrew is fruit. He doesn't have a nickname however his wife used to call him Ilya. He never changes anything in his name because he likes his name. When he was 13 years old  he celebrated his bar mitzva with his family in Russia and immigrated to Israel in 1993 in a plane. It was a little bit hard because they started to build their life from the very beginning.  He didn’t know the language but after all he found a work in a car wash with his daughter (my mother) – This is the only job that he could find ,as he didn't master the  Hebrew language. In the beginning, it was really difficult for  him to cooperate in Israel . As time passes ,he started to earn money from his new work.

There were many special foods like Mantu and  plov . My grand mother learned how to cook from her mother . She cooks delicious foods.

My grandfather told me a very interesting story that I would love to share with you. His grandfather  lived in Uzbekistan in Buchara and the king of Buchara came and killed him and his two brothers only because he was the

ambassador of Buchara in Russia and he was richer than the king, The king turned out to be very evil . As a result of the cruel  death  his  two sisters escaped from the city to save their life.

Today my grandfather Elihau lives  a happy life  with his wife in Or Yehuda. They have 3 kids and 11 grandchildren.

Grandpa and his grandchildren