Seder at the Ranch 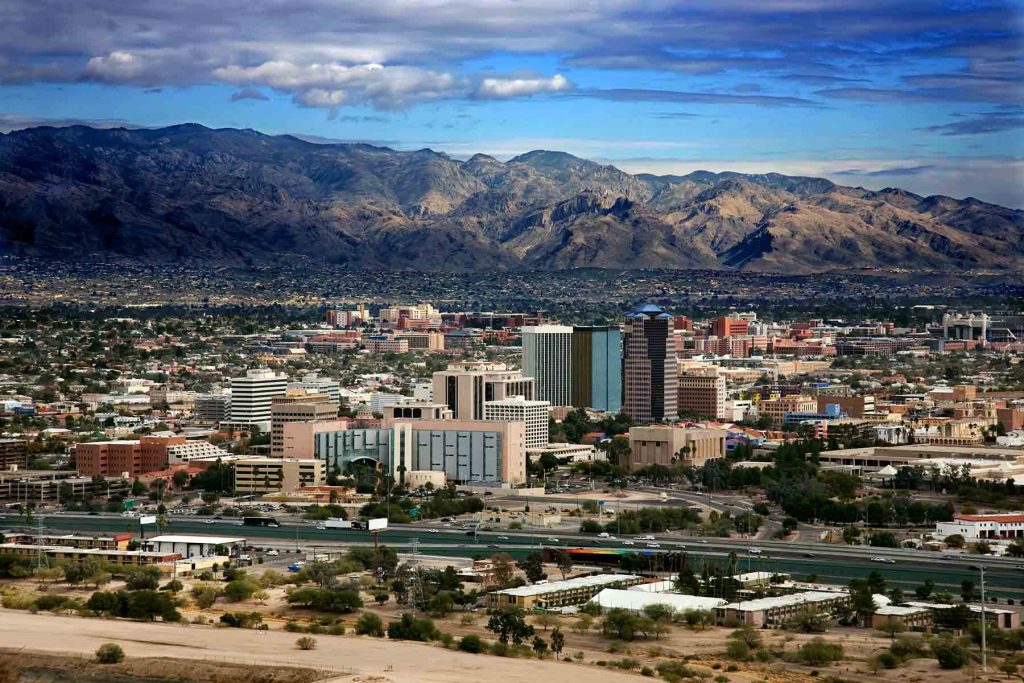 My name is Lois Reinis. I was born in 1944 in Los Angeles, California.

The first time I felt a sense of Jewish identity was when I went to temple with my mother and father. the temple was "Temple Israel of Hollywood".

"Temple Israel of Hollywood" is a Reform Jewish synagogue in Hollywood, California founded in 1926. Services were originally held in the Hayakawa Mansion before the first Temple Israel building was established on Ivar Street under the leadership of Rabbi Isadore Isaacson. Temple Israel moved to its current location on Hollywood Boulevard in 1948. It has traditionally had a large number of film actors, writers, directors and producers as members. Today Temple Israel is nearly 1,000 families strong, and includes three schools. (From Wikipedia).

A memory I have of celebrating a Jewish holiday was when I celebrated Passover. Every spring break I went to a dude ranch in Tucson Arizona called El Dorado Lodge that was owned by a Jewish couple. We always had Seder at the ranch.

My favorite tradition is the Passover Seder because my husband Richard always writes an original Passover play to go with the service. Many of my grandchildren wear costumes and perform in the play. I also love Seder because I cook the dinner with my sister Susan.