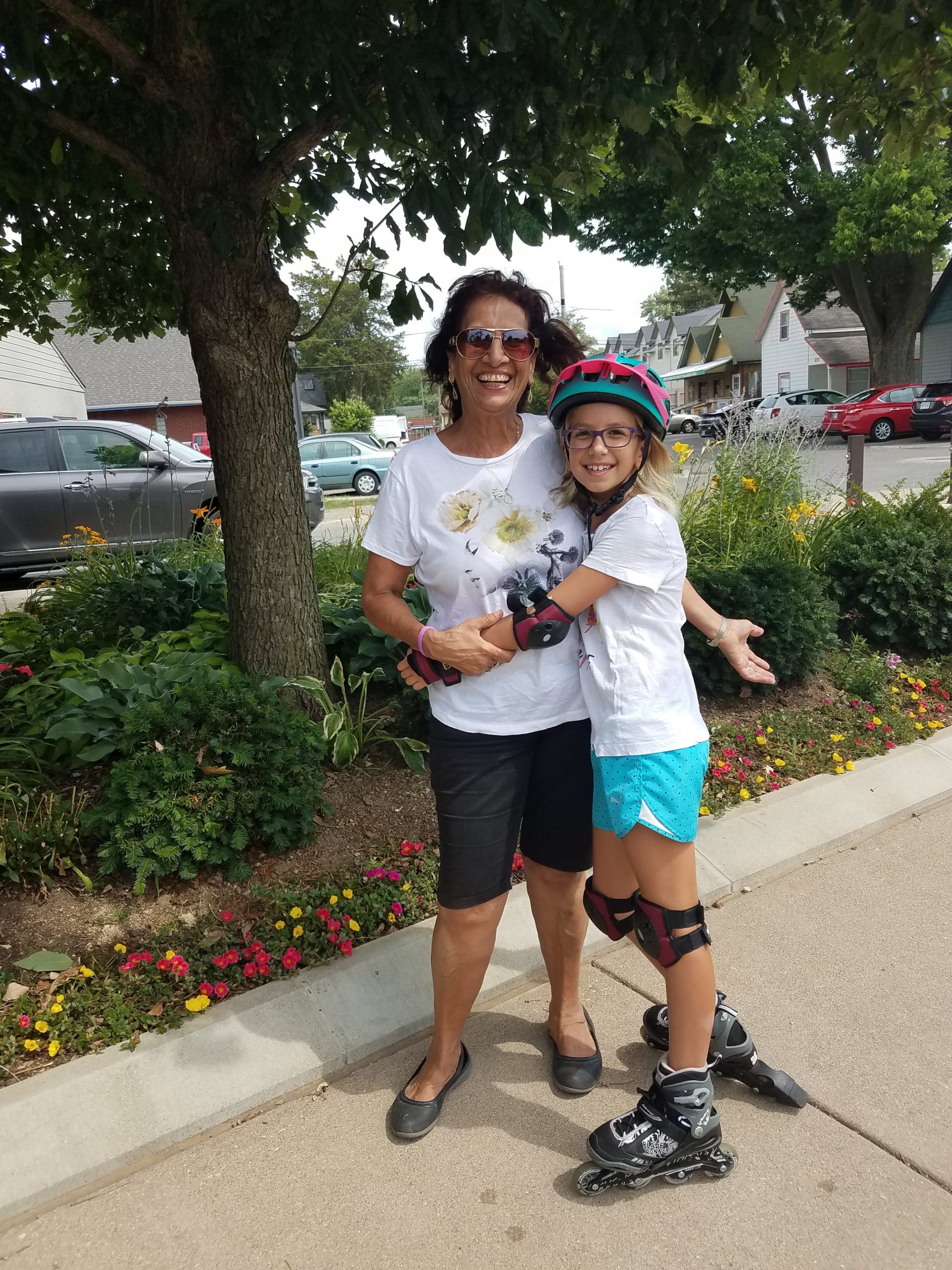 From Hardship in Iraq to Freedom in Israel

My parents were born in Baghdad, the capital city of Iraq.  My father served in the Iraqi military where he was injured during his service.  He married my mother, Juliet, in 1949 and in 1950 my oldest brother, Tzafrir, was born. It was in the same year that Jews started to get persecuted and many of them decided to immigrate to Israel. My parents were able to get on a flight to Israel but they had to leave behind their possessions and everything they owned. They were allowed one suitcase to bring with them. When they arrived in Israel they experienced a cultural shock stemming from the differences between the Israeli culture and the Iraqi culture. They first lived in an immigrant camp in tents with very little food and water. Later they were given a hut in which they lived in for five years with my brother. My dad was working from sunrise to sundown and eventually they overcame the hardships and bought their own house in Ramat Hasharon which they live in to this day.

Interesting fact: my married name is Calili. It is from the city of Hebron, which is Khalil (Al-Khalil) in Arabic. Hebron is the burial place of the Matriarchs and Patriarchs: Abraham, Isaac, Jacob, Sarah, Rebecca, and Leah. I did not like the “ch” sound and we changed it to Calili when my husband and I got married. 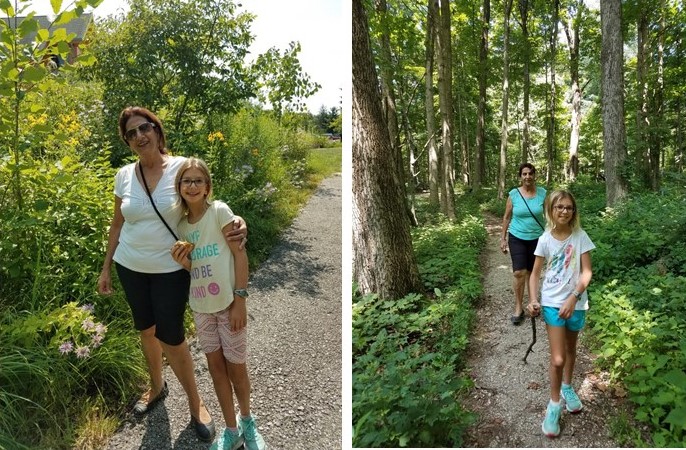 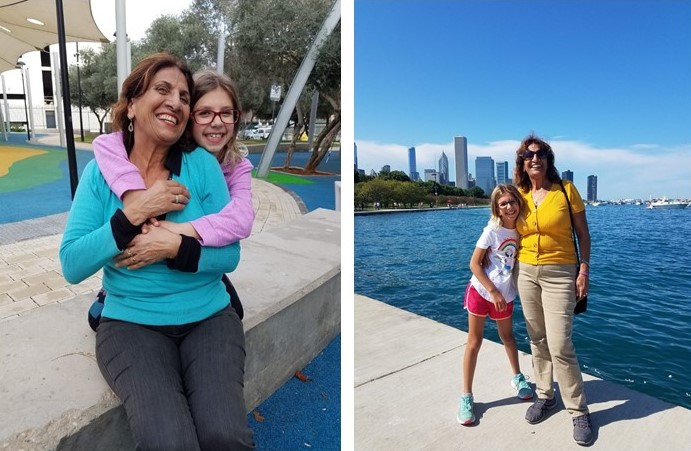 The story was written as part of Generation 2 Generation Project in collaboration with the Gvanim School in Israel.