"Tradition is very important because it keeps the family together" 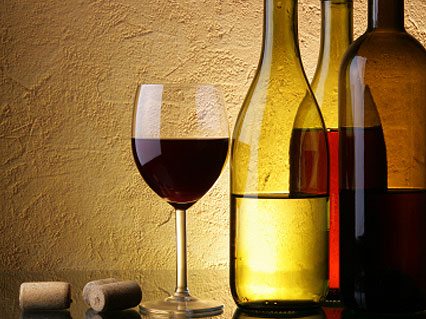 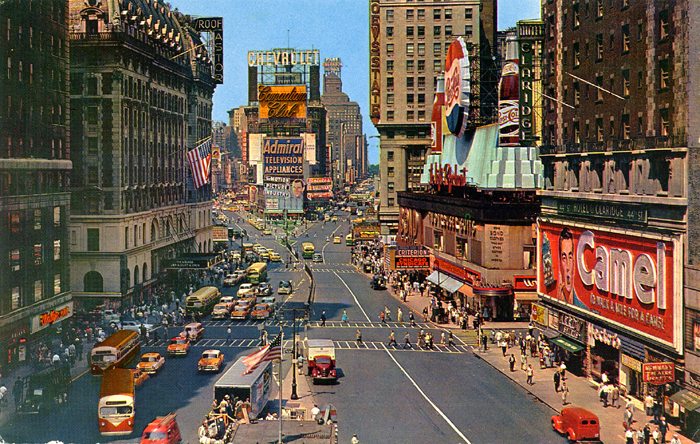 AJ first felt a sense of his Jewish Identity when he started Hebrew school at the age of 7, And some of the teacher's names were Miss Jungreiss and Mr. Wininger.

AJ has memories of Pesach from the days he was a young boy In Brooklyn New York. His grandfather (who's he called grandpa Hymie) and uncle Murray  and all the older generation, and his dad (who's name e was Allen) and his uncle Howie and  his generation of men in the family took all the boys when they were around the ages of 5 and 7 to taste and choose the wine for Pesach for the family, and it was an annual tradition that their family did every year.

AJ's favorite Jewish tradition is Celebrating Shabbat because he gets to be together with his family and to eat their traditional dishes.

”Tradition is very important because it keeps the family together“