"In Ellis Island Chaikoff was shortened, with the flick of a pen, to Koff" 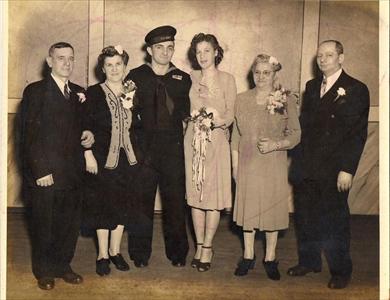 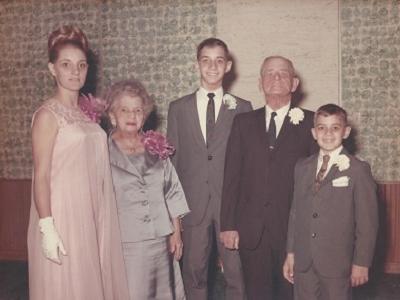 A Very Successful Immigrant in the USA from Russia

My Grandfather, Philip Koff, was born Pincus Chaikoff in Cherson, Russia, in May 1888. At approximately age 12 he became an apprentice to a blacksmith where he learned the trade which he practiced for the next 80 plus years.

After a tour in the Russian Army, he married his love Sara, and on September 8, 1913, at age 25, they immigrated to the United States. Their immigration was sponsored by Sara's uncle who owned a scrap metal business in Syracuse, NY. Her uncle paid their passage on the SS Rotterdam with the promise of a job where Philip's knowledge of metals and his excellent work ethic would be of great value to the growing scrap metal business. It was during Philip and Sara's processing through Ellis Island, on their arrival in the U.S., that his birth name Chaikoff was shortened, with the flick of a pen, to Koff. That was their first exposure to becoming "Americanized".

Philip worked at the scrap metal company for several years until the pressures of providing for a growing family led him through other jobs until finally landing him with a large manufacturing company, The Easy Washing Machine Corporation. This company, famed for introducing the first electric driven washing machine in 1918, was growing fast, employing 1000 employees by 1939. Immigrants like Philip made some level of contribution to that success. While his job title was modified by the factory title of Millwright, his blacksmithing skills were the foundation of his success in this new environment. As a member of the Millwright gang, Philip built the safety guards to protect the machine operators at their daily tasks, resulting in the slogan that he was a Safety-First man, a reference he took great pride in. He remained an employee of "Easy Washer" for over 25 years, through the Great Depression and World Wars, retiring to Florida in 1953, a year after Sara died. 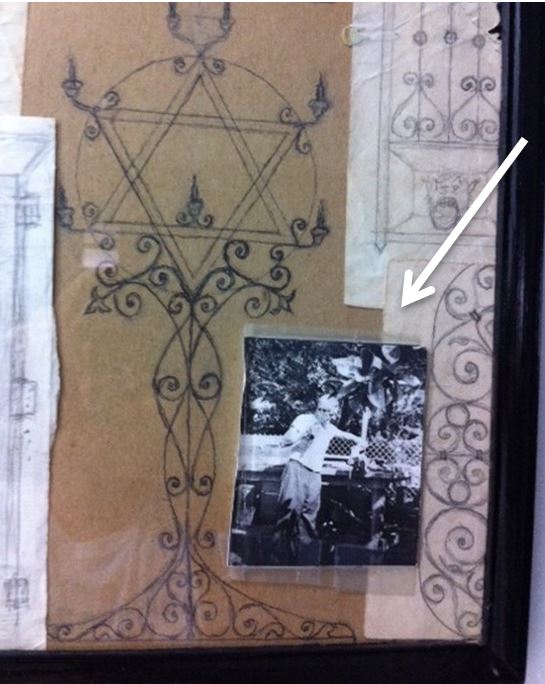 Throughout his working years, and into his retirement, he continued plying his blacksmithing skills, making ornamental iron pieces commissioned by people who appreciated his artistic talent. He also did work for facilities like parks and museums which required unique structures such as gates, railings, religious symbols, and other specialty items. Right up to the final years of his life he could be found sitting at the kitchen table, coffee at hand, sketching new designs. He often drew those sketches with the tip of a burnt match stick, as his creativity continued to flow, stopped only by his death in December 1985 at age 97. 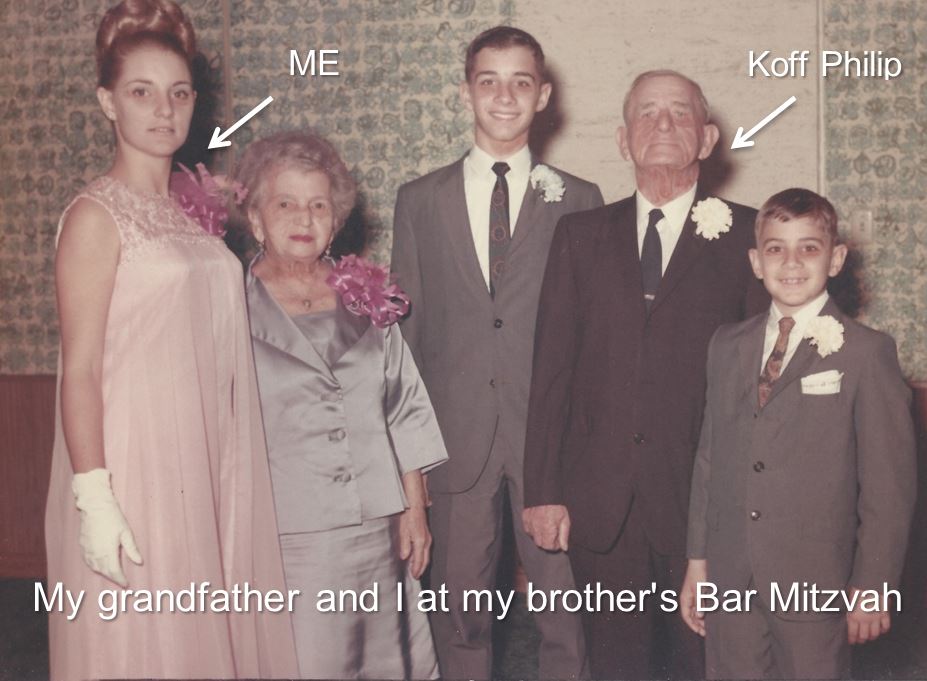 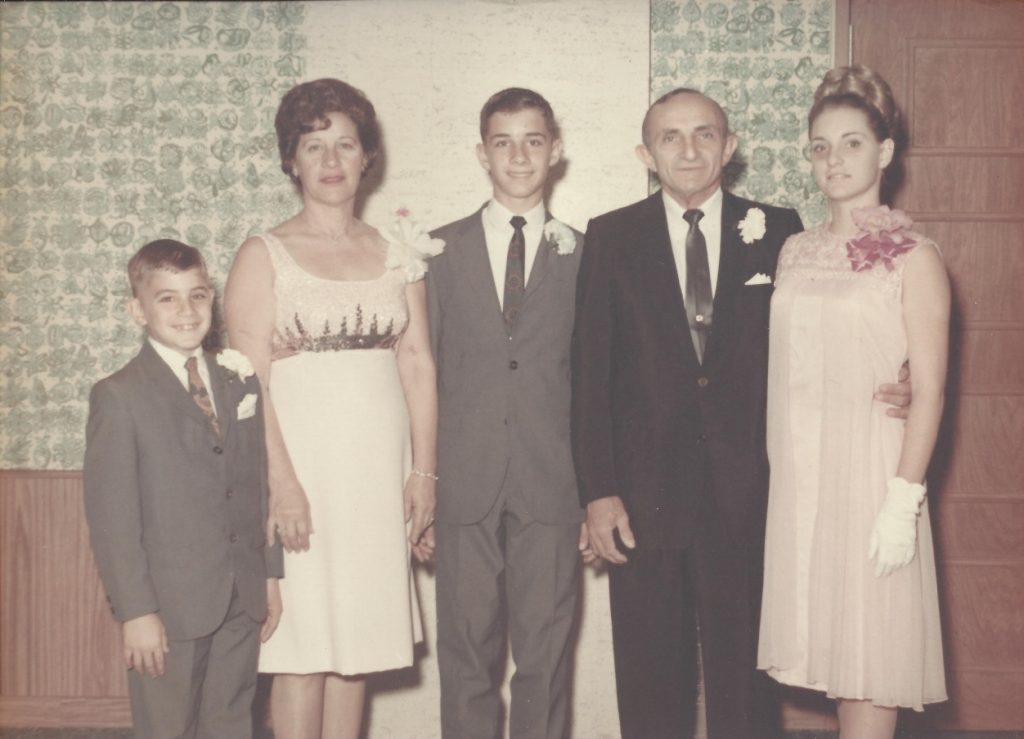 Marlene Krantz is a member of the Jewish Geneaolgical Society of Greater Miami, working together with the G2G: Generation to Generation Program

”In Ellis Island Chaikoff was shortened, with the flick of a pen, to Koff“