"Do not dwell on the past; He will not return. Try to improve the present"

The man of shadow and silence 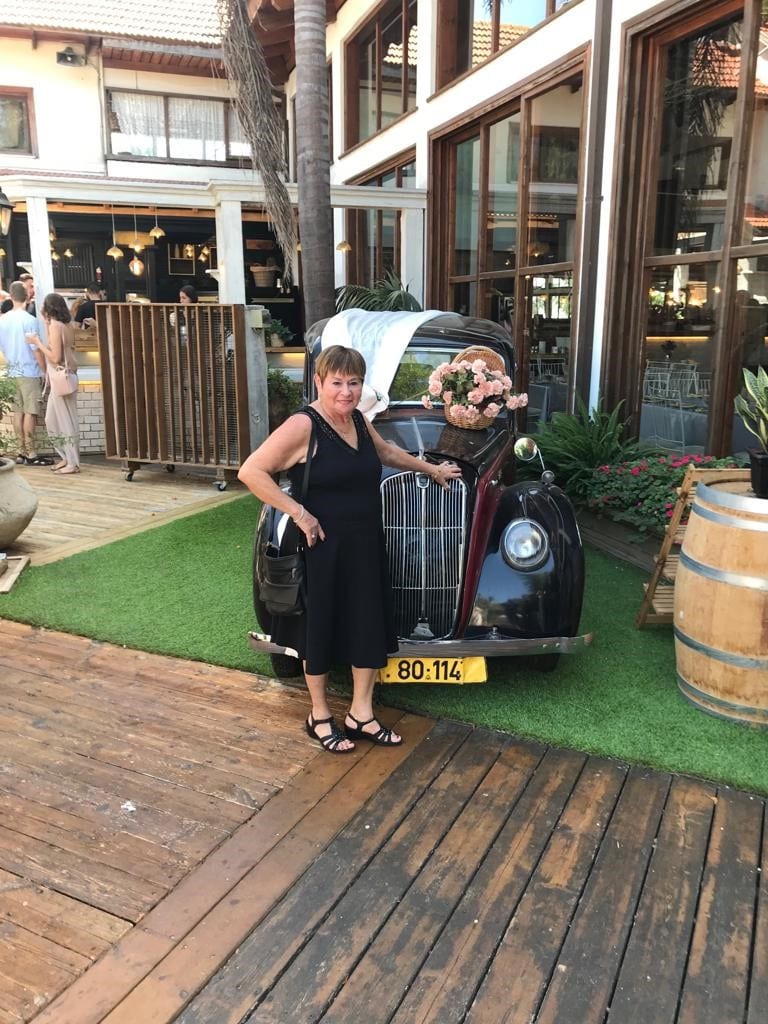 Interview with my grandma- Chava Goren

The story about her name and surname

Chava "Eve"- was the first woman in the Torah. My grandma's name was chosen by her parents, she was named after her grandmother. She did not change her name because she got used to it over the years. Chavala is her nickname.

Goren family name means barn, place of grain storage after harvest. In the barn, people used to separate the wheat kernels. More than that, they used it for a gathering place

.My grandmother celebrated her Bat Mitzva birthday with her family and friends. They baked cakes, ate snacks, talked & laughed

Her favorite type of food

My grandmother likes to make meat stew for her family. She makes it in the winter, meat stew is a casserole dish means long cooking. Groceries: pearl grits, meat, potatoes, eggs, necessary to boil all together and finall

leave it in the oven for all night. Every holiday, her children & grandchildren come to visit her, and when they are coming she is cooking for them sometimes for lunch and sometimes for dinner.

A little story about her father- Moshe

"His work in the "Mossad

Chava's father – Moshe Immigrated to Israel when he was 18 years old. On those days, it was very difficult to live in Israel, people were very poor and they had to pave roads or to work in the orchards. When Moshe came to Israel he met my grandmother’s mother on the ship, and after a few months, they got married and lived in Rehovot. Then, my grandmother was born, she was the eldest child in the family. When she got born the Second World War began and her family didn't have enough money to survive, they had to work hard and sometimes to sold thier things. Chava's mother told her that when she got older, she sold her wedding ring to buy bread with jam for her children. Moshe worked at the Israeli secret intelligence service – “Mossad” for 20 years. When Chava was only a child she asked her father what he is doing in his job, and he always answered that he was just dispensing tea and serving mail. Finally, after he passed away my grandma and her family received some information about her father's work and they found out that he was deciphering the microfilm for the “Mossad” he even worked with Marcel Ninyo. She was the hero of Susanna operation and was sentenced to 15 years in prison. Today her father has a Memorial corner in the “Mossad”, and only first-class family can visit it.

We had an amazing time of sharing information and discussion about the past.

”Do not dwell on the past; He will not return. Try to improve the present “