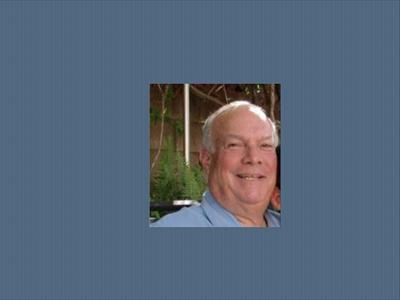 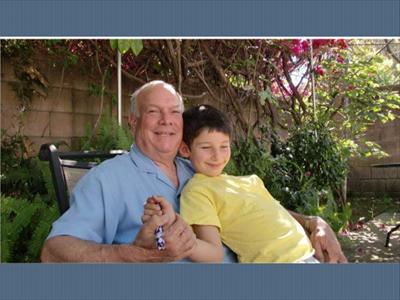 When he was 8 years old he sang in a choir at his school. He went to religious school named Bilu.

He learned Torah and Talmud. He became a cantor in the school choir in Israel.

He celebrated Passover with his cousins and a lot of people at a square table with the whole family.

Having the Seder and singing songs with the family. The freedom is important