I learned Hebrew from my children 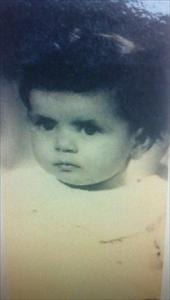 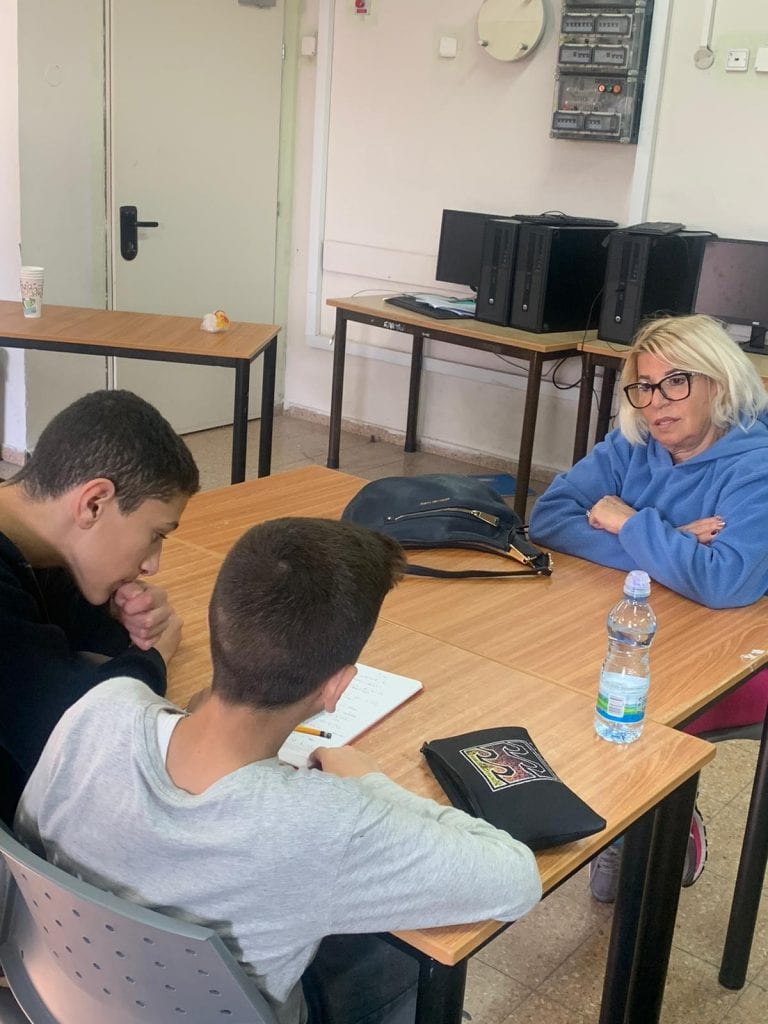 I was born in Morocco and immigrated to Israel where I got married. I was born in 1950 in Casablanca (The capital of Morocco). I attended in French elementary school and in a French high school.

We are 6 brothers: 4 boys and two girls. My father, Moshe, worked in a shoe factory and my mother, Gita in the laundry.

In 1969, we immigrated to Israel, and lived as new immigrants in Petah Tikva. My father found a job in a shoe factory in Yafo, and he went every day from Peteh Tikvah to his workplace by three buses.

My mother, in our first period, stayed home, mainly because of the lack of control of the Hebrew language. My father, on the other hand, was literate in Hebrew.

I was 19 years old when we immigrated to Israel. In the military, I had tests and they asked me questions that I was eventually I got an exemption from the military, both because of language and age.

My little brothers attended school, they didn't have no language difficulties since being educated in a Jewish school in Morocco where they learned Hebrew.

After I was released from the army, I went to study hairdressing at "Beit Olot" School in Petah Tikva for 9 months.

The life in Israel was difficult both socially and linguistically, it was difficult to know the language. Every day I would get up early and go to the farm to collect chicken eggs from hen house to get pocket money.

At the School of hairdressers, I knew friends that helped me learn Hebrew.

When I graduated, in 1970, I worked in a wig salon in Tel Aviv. I worked with girls at my age, through them I met my boyfriend, Yitzhak who later became my husband. In 1972 we got married in the synagogue. In 1973 my big son, Moti, was born, and in 1978, my second son, Miki. During my studies I found it difficult to help them with the lack of knowledge of the Hebrew language.

Yitzhak was a native of Israel, but he worked until late hours so he couldn't help them learn, except on Fridays and Saturdays where he helped them with their homework.

In fact, I acquired the Hebrew language through my children.

In 1997, Moti married Meirav, the parents of Liam, Ofir and Ido. In 2011, Miki married Shira, Noga and Guy's parents. They live in Los Angeles in the United States, and I fly every few months to visit them