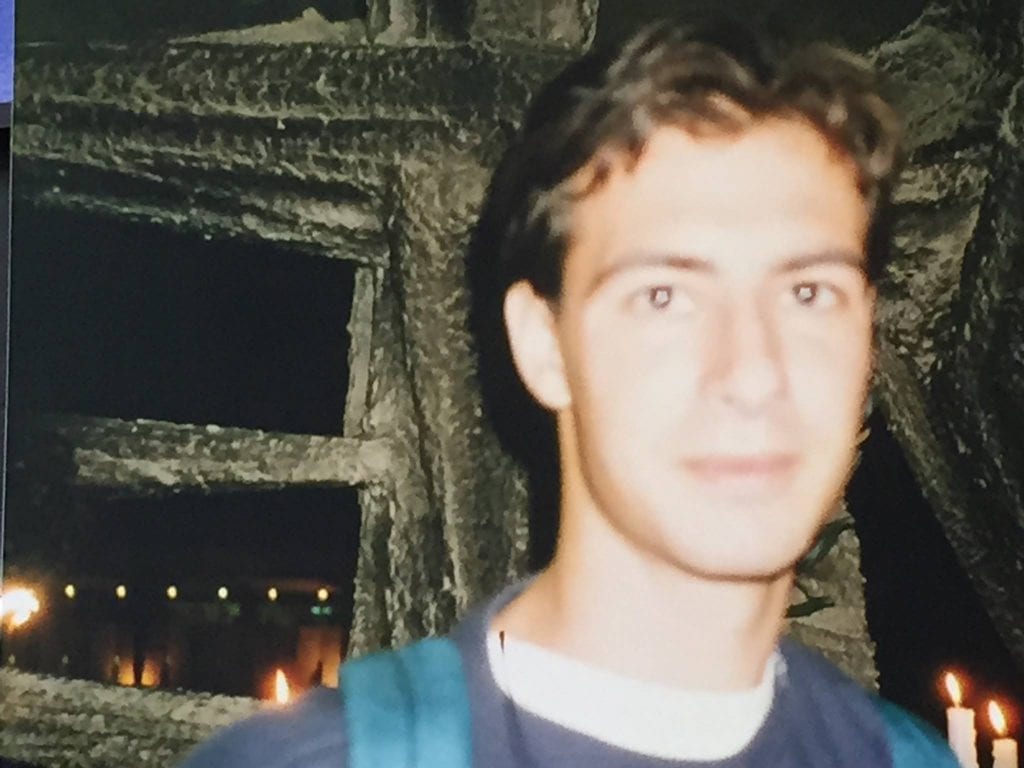 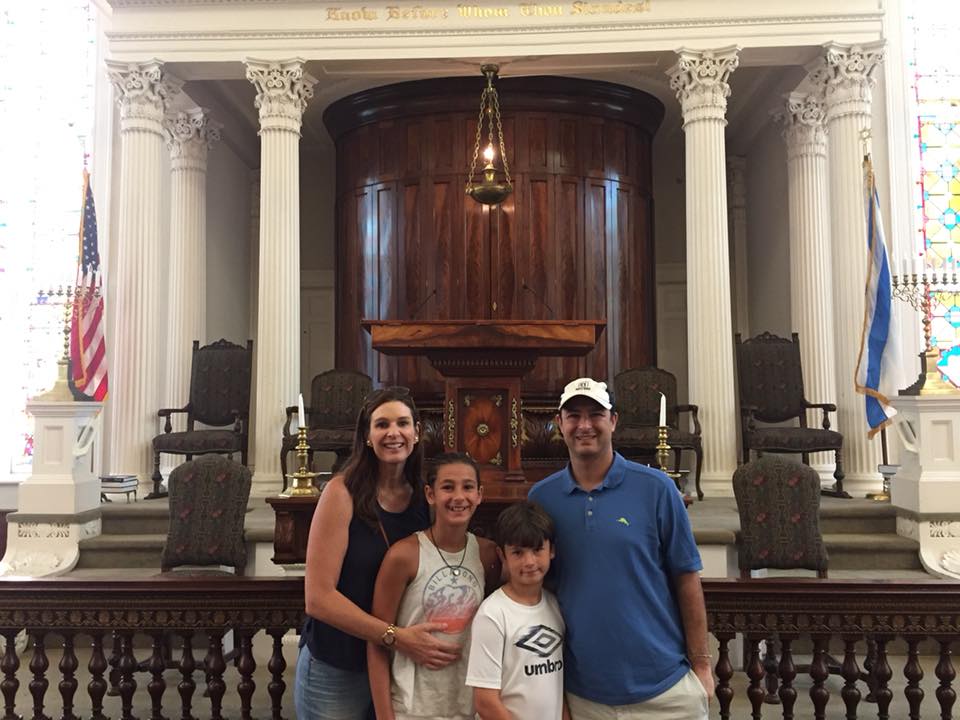 The Slice of Jewish Life: Run by the Jewish Genealogical society of Greater Miami

My road to the rabbinate began in 1995 when I was studying abroad at the university of Tel Aviv. I was there my junior year of college; I was having I wonderful time, and I’d been to Israel a couple of times before, and becoming a Rabbi was not on my radar at all. Until one night when I was with my friends in downtown Tel Aviv for a peace rally. Truth is, we didn’t really understand the all of the implication of what was going on in the country, but it was that night as we were there that Prime Minister Yitzhak Rabin was assassinated, and we were all witness to history.

In the immediate aftermath of the assassination [of Yitzchak Rabin] and being in the country at the time was very strange, and I began to reflect a lot on myself and where I was going with my life. I felt very insignificant, thinking that Rabin had done so much for so many people and I was living a life that I didn’t know that I was necessarily living a life bigger than myself.

I started to think a lot in those days about my Grandfather who passed away when I was eight years old. He was a Conservative Rabbi who was the Rabbi of my hometown Wilksberry, Pennsylvania. I started to think about how people used to talk to me about him, after he passed away and all through my young adult life: how important he was how meaningful he was in their life, and it just started to occur to me to think about what I could do that would be more meaningful.

One day I was visiting a friend in Jerusalem, and I was on the bus and we were driving through a very orthodox neighborhood and I saw many Orthodox Jews walking around. And for whatever reason, I thought of my Grandfather, and it occurred to me at that moment “I bet I could become a Rabbi, and that’s something that other people would care about.” I decided to look into it and that’s what I ended up doing; and as I went through the process of becoming a Rabbi I began to look more and more into the history of my family; my grandfather was a Rabbi and his father was an Orthodox Rabbi and that going all the way back to the times of the Talmud according to the family tree, every member of our family on that side was a Rabbi, including my great grandfather, who was ordained by the chief rabbi of Israel in 1927; Rav Cook, who came to Palestine from France and eventually to the Bronx, where he had his career as an Orthodox Rabbi until he passed away in the 70’s. I still have his set of Talmud, which I use to study, and I pray that just as their Torah has been passed down through me, that my Torah will be passed down to future generations of my family.

Rabbi Barras: I still have his set of Talmud, which I use to study, and I pray that just as their Torah has been passed down through me, that my Torah will be passed down to future generations of my family.