"Since I was becoming more involved Jewishly, I really wanted to increase my knowledge of Judaism"

How I Became an Orthodox Jew 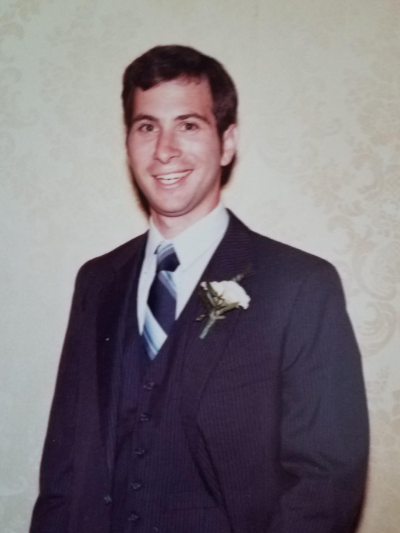 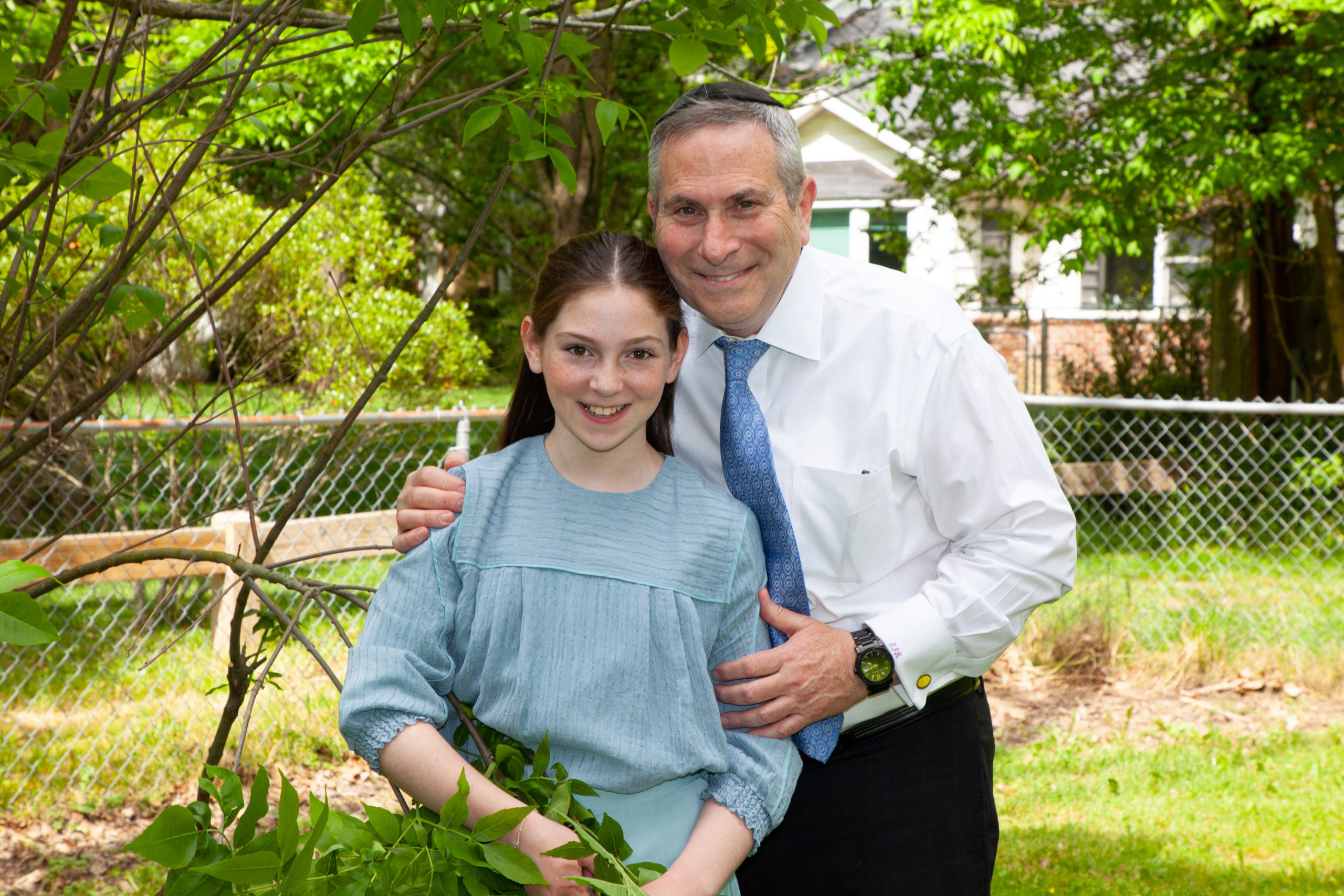 How friendship with the Rabbi's son changed my life

The story I will tell is about how I became an Orthodox Jew. I went to an orthodox shul when I was a kid. The rabbi had four sons who were all about my age and they were my best friends. They went to yeshiva but when they came home for shabbos we spent time together. Once, a friend of theirs came back with them. He was from a different shul. He asked if I would come to their shul, it was a shul where everyone was orthodox. It was a big family and I became part of it. One person I sat next to was probably about 50 years older than me and we became very good friends. He happened to be the brother-in-law of Yeshiva University. Since I was becoming more involved Jewishly, I really wanted to increase my knowledge of Judaism. But, my parents did not want me to go to yeshiva for college. I was accepted to the University of Connecticut but I felt that for my spirituality I needed to be in a more Jewish environment. So I applied to school and I was accepted there even though my parents didn't sign the application and they didn't pay because they didn't approve. I also had a little disagreement with my parents that year and I spent a lot of time with friends. We had someone who delivered kosher meat to New York in town. When I had to leave for school I said goodbye and took my stuff. This man took me. My parents thought that they wouldn’t allow me to stay because I hadn’t paid. But, because of the connection that I had to the executive Vice President of the school he was able to help me. My parents realized how much this meant to me and how well it was going so they continued to support me throughout the next four years that I continued to go there.

This documentation was written as part of Generation2 Generation Project in collaboration with the Gvanim School in Israel.

”Since I was becoming more involved Jewishly, I really wanted to increase my knowledge of Judaism“