"Jewish dances at a wedding are super fun" 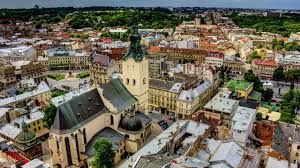 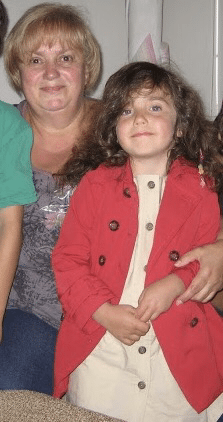 Buying Matsah in an undercover house

My grandma was born in 1946 in Lvov, Ukraine. the first time she felt a sense of Jewish Identity is very hard for her to remember – because since she was born her parents were talking Yiddish at home and she was watching her grandmother pray, and all the adults tried to teach her Hebrew.

My grandma remembers, when she was a girl, When they were buying matzah for pesach in an undercover house, that only Jewish people would know about it.  She used to hide it well because it was forbidden in Russia at the time. My grandma also remembers Hanukka, And waiting for hannuka gelt.

A tradition my grandma likes specially is a Jewish wedding, because it always has nice songs that touch my soul, And every one come together and the Jewish dances are super fun and the Jewish food is amazing.

I think the most interesting thing was how in Russia there were undercover houses that sold Jewish items, and only if you were Jewish you would know about. It looks strange that nobody noticed and it was kept a secret, So nobody new where it was.

”Jewish dances at a wedding are super fun“