"The audience applauded and cheered us, including the president" 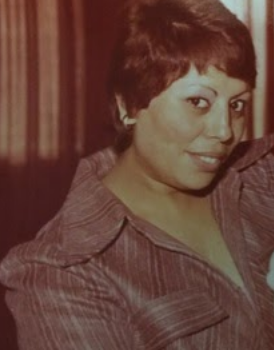 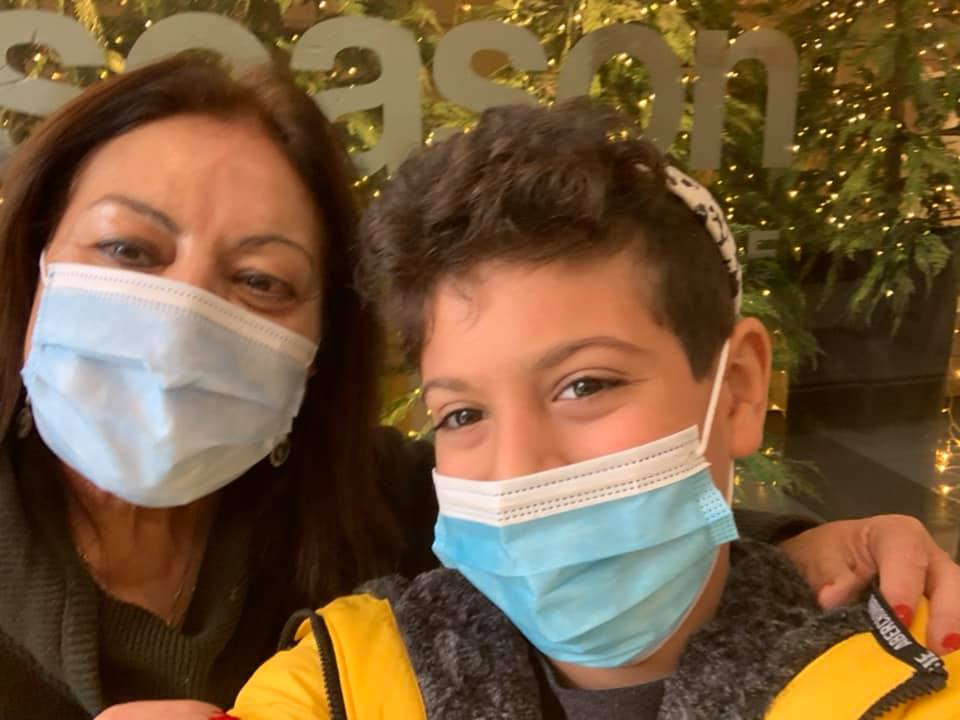 how my grandmother sang in front of the President of Israel

My grandmother, Shoshi-Suzan’s maiden name was Buganim. The meaning of her maiden name is flute player, seller, or Buganim village in Morocco. The origin is Arabic.

My grandmother Shoshi sang in a choir when she was a child.  After she made Aliya from Morocco, she lived with her family in a transit camp called Machne Israel. That camp had a children’s choir and she joined it. When she was 8 years old the choir was invited to perform in front of the president of Israel at that time, Yitzchak Ben Zvi, during the Israel Independence Day celebration. My grandmother told me how excited she was to perform in front of the president. It was such an honor to have this unique opportunity. Her mother sewed a white, beautiful dress for this occasion. Her father, who was a shoemaker, made her white shiny shoes. My grandmother said, “The performance went very well and the audience clapped and cheered us, including the president who thanked us for the beautiful performance. In the audience there were some visitors from America and they really enjoyed my solo. They asked my music teacher if they could adopt me and take me with them to America. When I heard it, I was very nervous that they would actually take me with them and I started crying. My teacher hugged me and told me that I don’t need to worry because I’m staying in Israel. I felt relief at that moment,  but I remember that I was fearful that they would somehow take me,  even years later. It is a memory that I will never forget.”

My grandmother told me that they recorded the performance and used to show it in cinemas on the big screen in a show called Yoman Kolnoah (Newsreel) which was shown before the movie.

The story was written as part of Generation2 Generation Project in collaboration with the Gvanim School in Israel.

”The audience applauded and cheered us, including the president“