Refusnik
A person in the former Soviet Union who was refused permission to emigrate, in particular, a Jewish person forbidden to emigrate to Israel 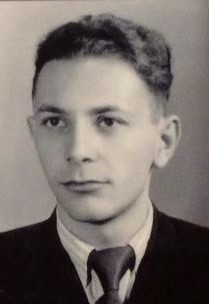 How we left the USSR

"We wanted to leave the USSR for two reasons: severe level of antisemitism and completely inhuman conditions of living with no freedom whatsoever.

By the USSR standards of living, our family was relatively well established.

We had a good apartment, a new car, my wife Mira was a medical doctor, and I was an Associate Professor and deputy department chair in a Military Academy.

Because of my scientific credentials and position in the Military Academy, it was very dangerous to involve my family and myself into the procedure of emigration.  It was considered by the authorities as betraying the motherland that gave us so much. However, in reality the “motherland” did everything in its power to destroy all our attempts to succeed.  All that we achieved took much more effort than it was necessary and we succeeded in spite of the continuous resistance and persecution from the authorities.

We could not  tolerate the slavery and the discrimination and decided to take a risk. I started the procedure of emigration. It lasted a year of legal fight and fear of being arrested, etc. I immediately was fired and became a “refusenik” (from the word “refuse”), in Russian, “отказник”.

Finally, the authorities accepted our petition for emigration. This was like a miracle. It was known that if you get in the mail a white card for the interview at 8:00 am of a certain date, then it is a permission to emigrate; while if you get a blue card for 2:00 pm, then it is a refusal.

I got the blue card. I did not say anything to the family and came to the central police station before 8:00 am for the interview with the emigration office. The police officer at the door did not want to let me in. He knew very well what the blue card meant.  I was very convincing in my request to let me in. A real miracle happened here – he let me in.

The interviewer, a colonel, and his secretary knew me very well. They were very surprised that I received it as they assumed a white card.  However, a miracle happened again.  It is not acceptable in the USSR to verify the decisions of the superiors and they gave me the permission. We escaped from the “motherland” a  month later.

Our family: my mother Dvora, my Aunt Golda, my wife Mira, our daughter Shoshi and myself arrived in Israel on April 26, 1975. I was 41 years old."

How we left the USSR: 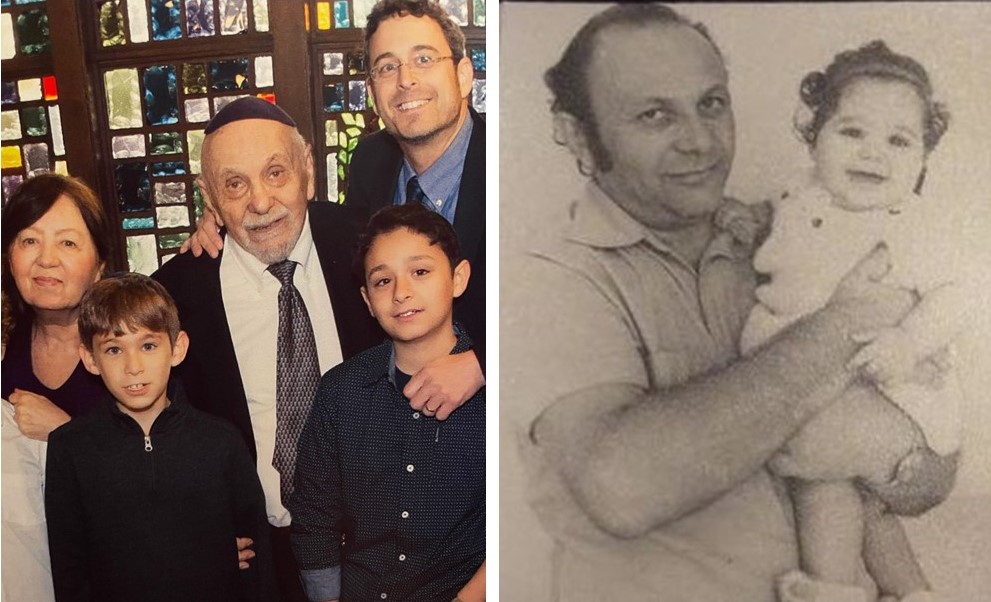 The story was written as part of Generation 2 Generation Project in collaboration with the Gvanim School in Israel. התשפ"א.

Refusnik
A person in the former Soviet Union who was refused permission to emigrate, in particular, a Jewish person forbidden to emigrate to Israel