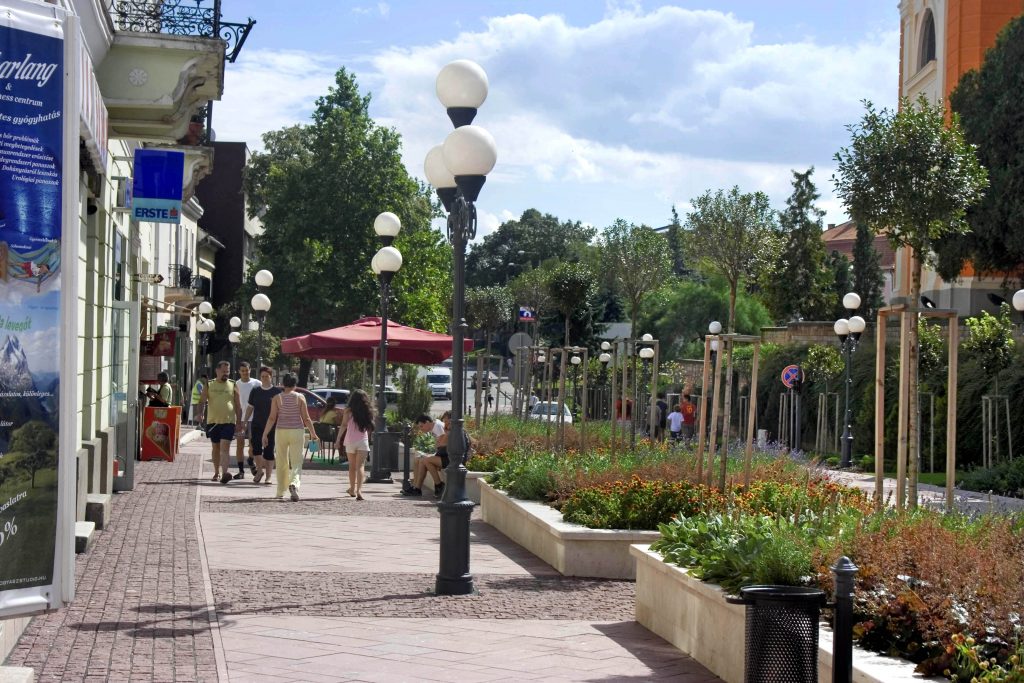 Growing up in a small town in Hungary

My grandfather was born in 1930 in the Hungarian town Ujhely. Ujhely is a town located in Borsod-Abaúj-Zemplén county in northern Hungary near the Slovak border.

Historically, Ujhely (Sátoraljaújhely) belonged to the county of Zemplin. Documents show that in 1734 Jews were living at Sátoraljaújhely and that they were allowed to acquire real estate. It is evident that the community was then increasing; for 10 years later the Jews possessed a school which in 1829 received a bequest of 260,000 gulden from Martin Raphael Kästenbaum.

The oldest tombstone bears date of 1760, although the ḥebra ḳaddisha, with which was connected to a hospital, was not established until 1772. its founder was a rabbi, named Naphtali Hirsch.

A synagogue was built at Sátoraljaújhely in 1790; and when it was demolished in 1887, to be replaced by a new house of worship, it was found to have 8 subterranean chambers, which probably served as dungeons. The oldest document of the community is dated 1831, during the rabbinate of Moses Teitelbaum, of whom the story is told that Lajos Kossuth, afterward leader of the Hungarian Revolution of 1848, when suffering from an infantile sickness, was brought to him, and that the rabbi blessed the child and, referring to the word "ḳosheṭ" in Psalm lx. 6 (A. V. 4), prophesied his future greatness. Teitelbaum died in 1841, and was succeeded by his son Leopold Teitelbaum, who, however, soon went to Marmaros-Sziget.

My grandfather first sensed his Jewish identity when he was 3 years old, because that is when he started his Jewish academics.