"I appreciate being a Jew" 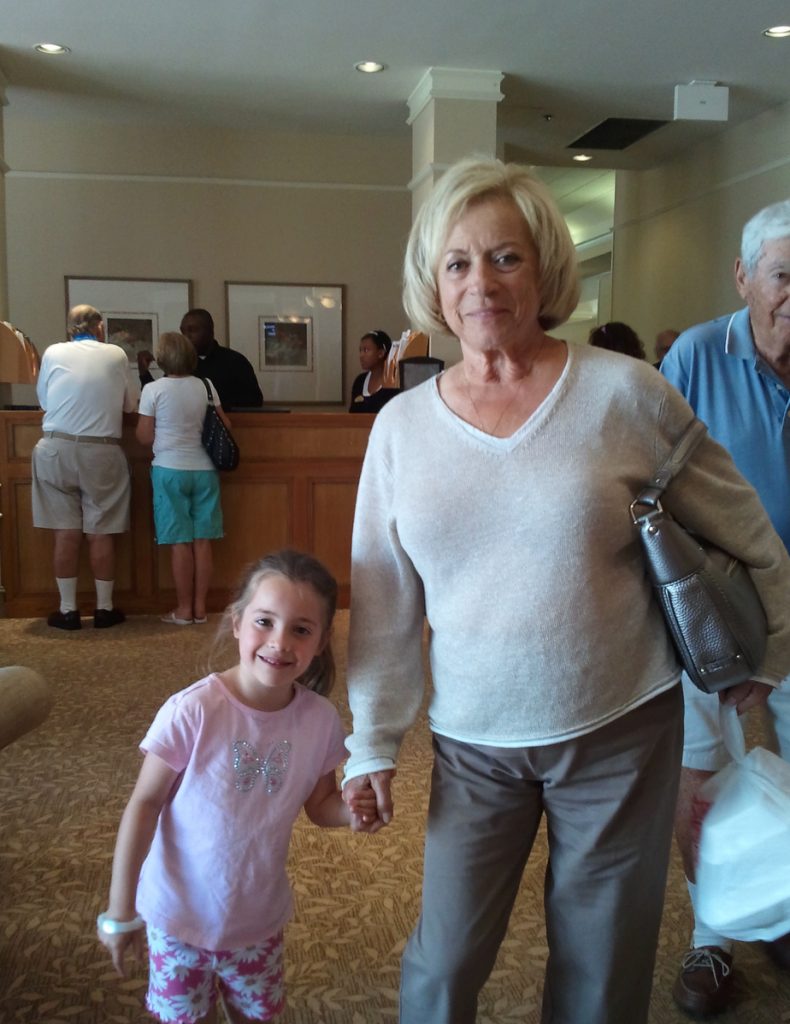 The story of my Great Aunt

Anita was born in the Bronx New York where she lived on a street near a building that children came to study music in. She would hear girls auditioning and singing and practicing their scales and instruments.

When Anita was growing up she spoke Yiddish and then English. Every week they lit candles on Shabbat and they only ate kosher food. She went to a school right across the street from her house. It was called PS #177

Anita’s mother and great grandmother, was born in a small town what is now considered Poland. Her parents met in an English class in school. They went to learn English and her mother’s friend named Bella, was in the class and she introduced her brother to Anita’s mother, and the rest is history. Anita’s mom and dad got married in New York by a rabbi. She wore a beautiful lace gown.

In Anita's wedding, she married a guy named Lenny. There wedding was also held in a sanctuary with a rabbi. There wasn’t that many people there but there was a lot of food. She also wore a beautiful lace gown. 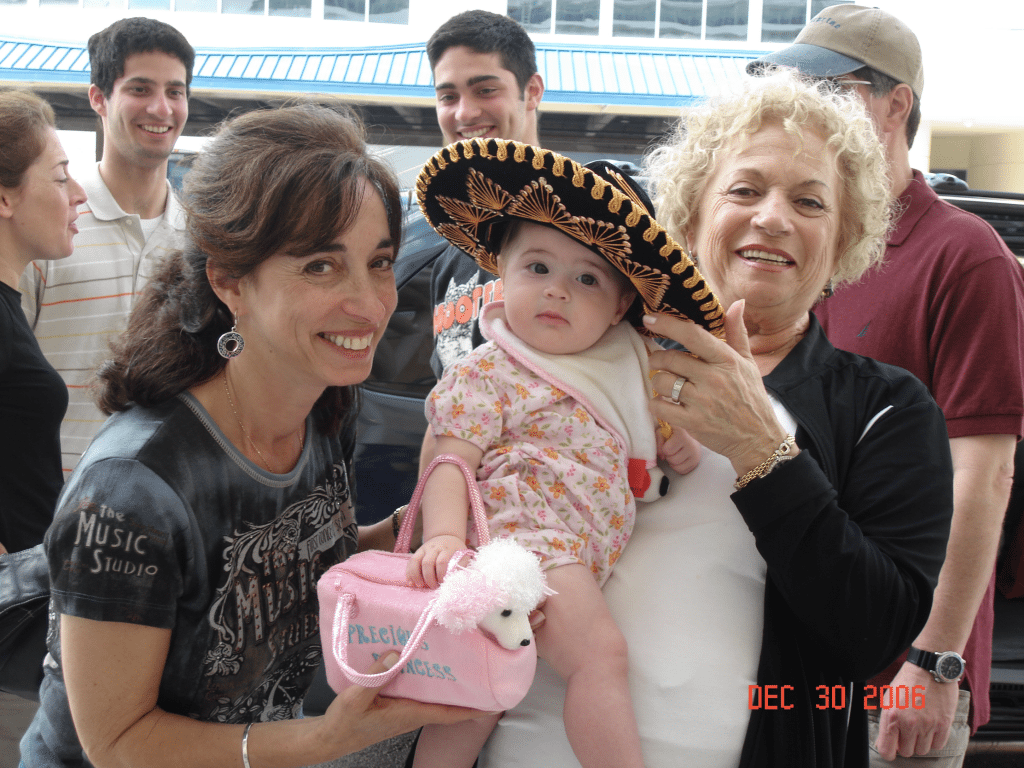 My great aunt was born in March 13 1932. She was born at a time when people made fun of Jews. As she got older, being a Jew was important to her but still difficult. People were very against Jews at the time. It was hard when people in her neighborhood stood farther back from me and didn’t want to be my friend just because I was Jewish. Her father had many jobs. He was a cab driver and then he was a farmer on a tomato farm then he was a tailor in Brooklyn and he had a business scraping floors and refinishing them. 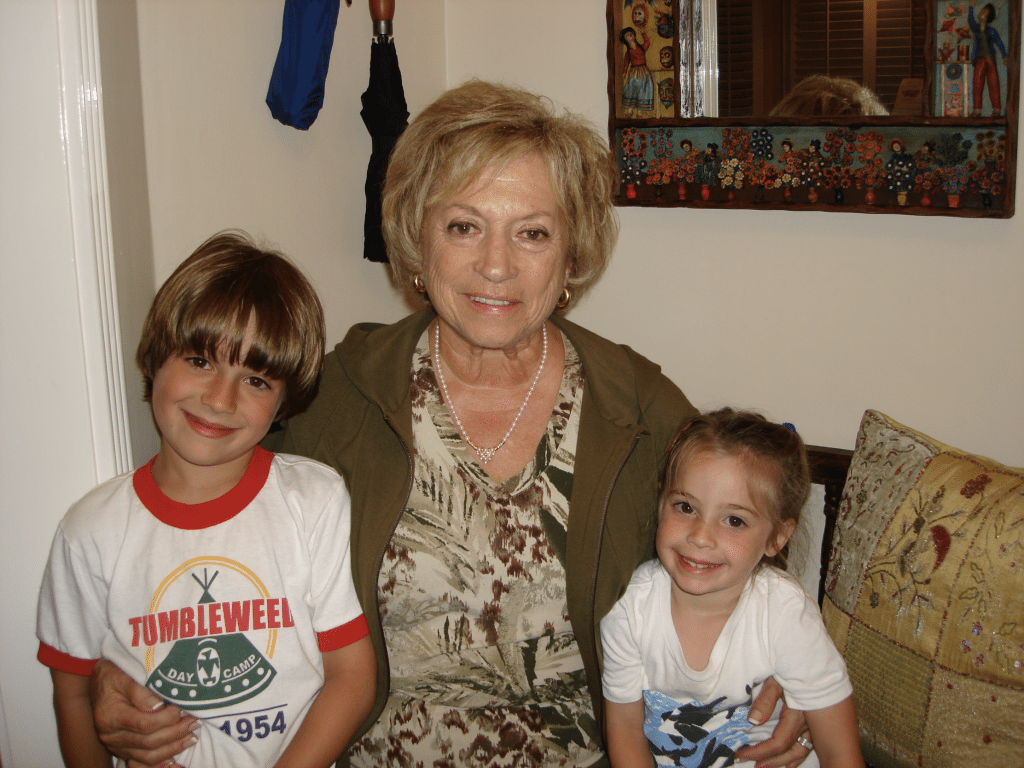 When my great aunt was a kid the holocaust was happening in Germany so she was not hardly damaged by it. She heard about the holocaust on the radios and her parents talking about it. But my great aunt's father escaped the holocaust. He was smuggled in a wagon that drove him to the ocean and then he got on a boat that took him from Germany to New York before he was held in to the holocaust. When he was on the boat there was a family with a baby and if anyone heard the baby cry, they would get caught. So the whole time the family was with the baby on the boat they put there hand over their mouth. But when they got to New York they realized that the baby suffocated to death.  A family knew that Anita’s dad, Morris was a Jew and asked him if he wanted to come into the truck to take him to New York. He decided that he would go into the truck so hitler wouldn’t kill him. 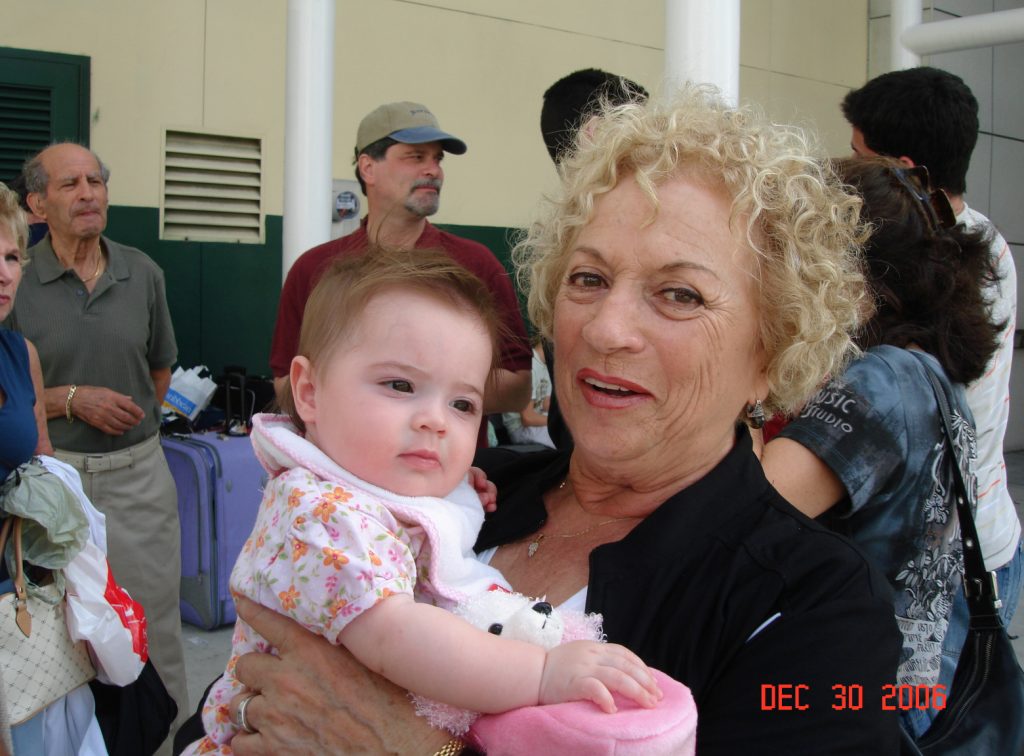 My Great Aunt Anita is now living in Florida and has Three children, and still is appreciating the fact that she is a Jew.

”I appreciate being a Jew“