"being Jewish means doing the right thing, having a just society, taking care of others" 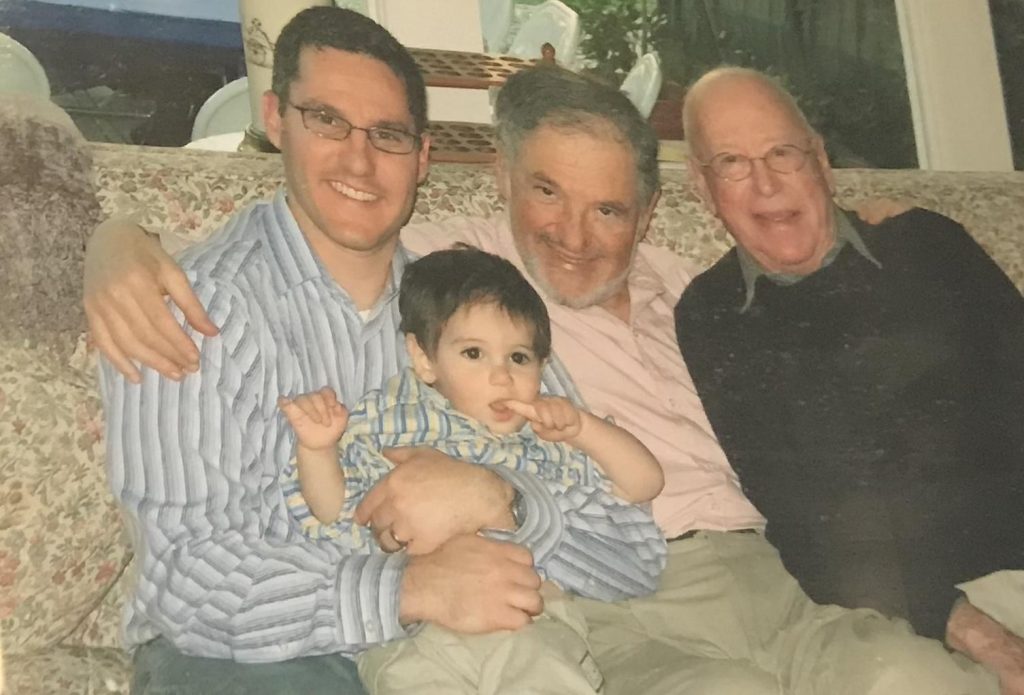 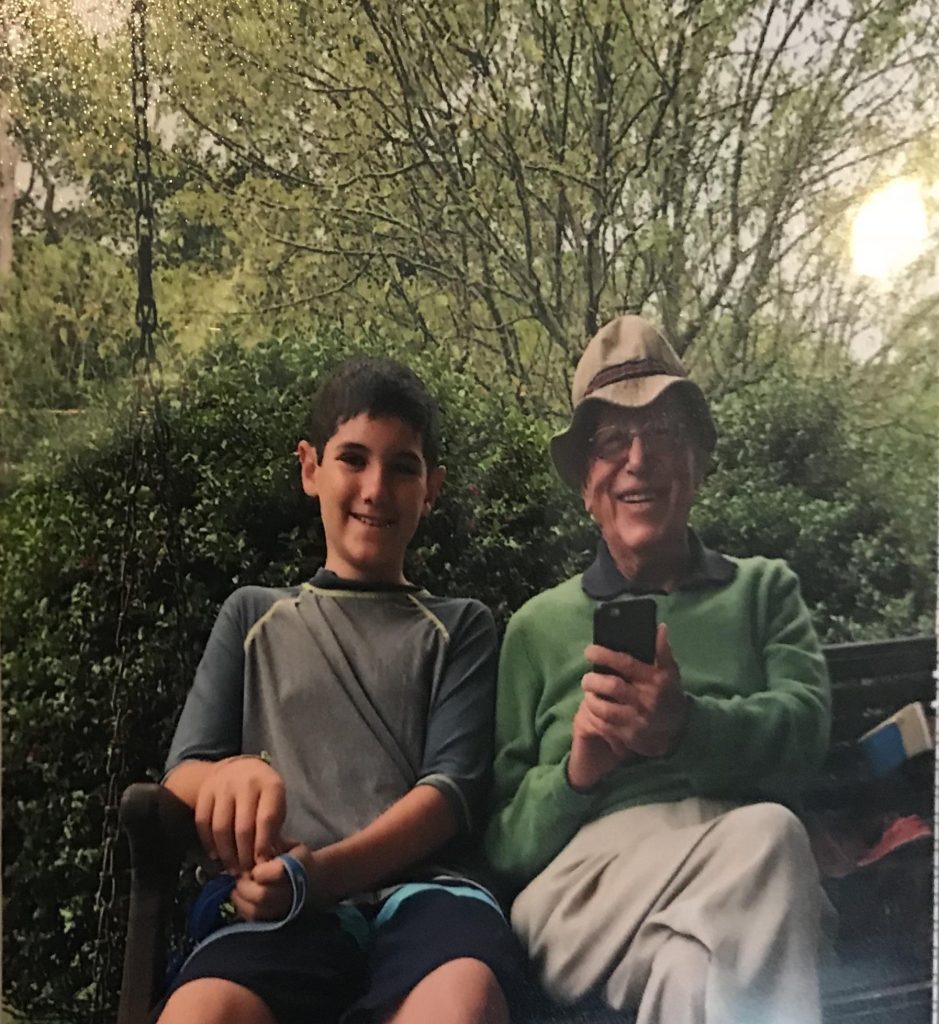 My great grandpa, Abraham Ehrenhaus was born in Fall River, Massachusetts on March 31, 1924.

As a kid he had two sisters and his parents living with him. During the summer, he had his family from NY and New Jersey come and stay at his house. He has good memories from those times.

His father is Samuel Ehrenhaus. He is different from most fathers. He made a music practice chart for the entire family. They each had to practice for one hour every day. His father made him read and discuss his book every day. Abraham had to learn Yiddish because his aunt only spoke Yiddish. She came to his house enough times that it was worth it. During his spare time as a kid, he collected things like coins stamps, etc. He and his friends made model airplanes and trains. He went to public school from kindergarten to 6th grade. He went to Sunday school and Hebrew school. He learned how to translate Biblical Hebrew. He won a best student award.

His friends’ name was Buddy, and he came from a family of twelve children. He had a chess set that Abraham liked to play with. In a house with that many kids there is always somebody to play with. Abraham had a lot of other friends that practiced other religions. He was in a judia group. His father's’ family is from Austria and Poland. Abraham's mother, came with her family from Russia. His parents both lived on the lower east side of NY. They both went to high school. Samuel worked for an importer company. He sold wallcoverings. He sold from NY all the way to Boston. After, he started a business. It is called American wallpaper co. It is still in operation and in the family. My aunt and uncle own it. His mother did bookkeeping as a job. In his spare time he likes playing the flute, being with other people, reading, being with family, and gardening.

To Abraham, being Jewish means doing the right thing, having a just society, and taking care of others. He has been a part of helping the Red Cross. He does not keep kosher.

”being Jewish means doing the right thing, having a just society, taking care of others“